Jealous husband accused of killing his wife and daughters in Phoenix 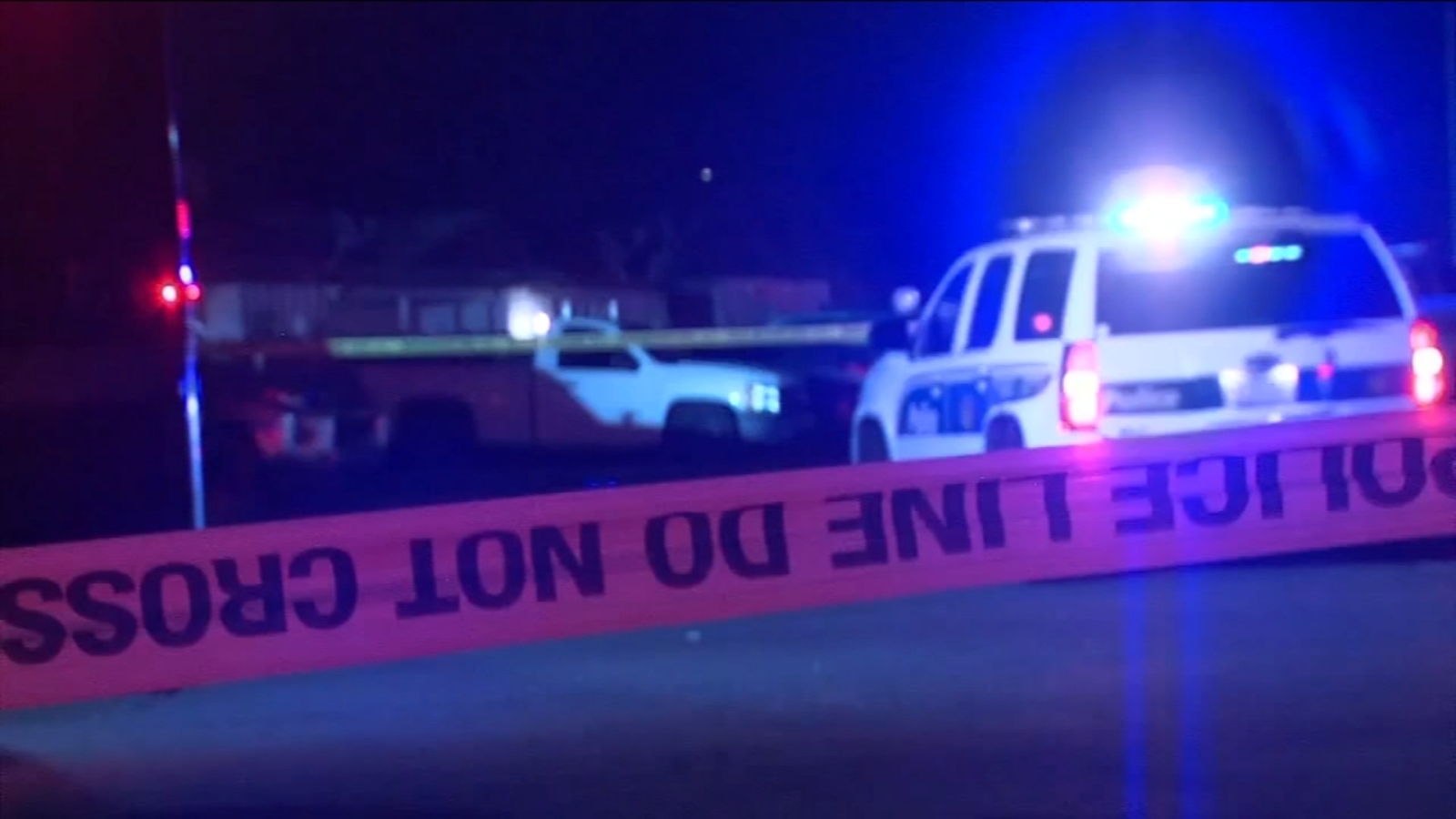 The tragedy unfolded in a Phoenix neighborhood where police say that a father and her husband are the main suspects of murder in the death of her family.

Austin Smith is in custody and is accused of killing four people, including his wife and five- and seven-year-old daughters.

"One of the investigators I spoke to, a very seasoned investigator, said it was one of the worst scenes he's ever seen," he said. Sgt. Tommy Thompson.

According to officials, it appears that the murders took place in an alleged case.

Smith went Thursday night into an apartment looking for his brother, who he accused of having slept with his wife.

When he did not find his brother, Smith shot a friend of the family and two other people who were trying to get in his way.

The next day, the investigators found the bodies of two of his children and his wife.

Smith says that he left his three-year-old daughter alive because she reminded him.

He is now facing several charges of first degree murder and is being held on bail of $ 2 million.