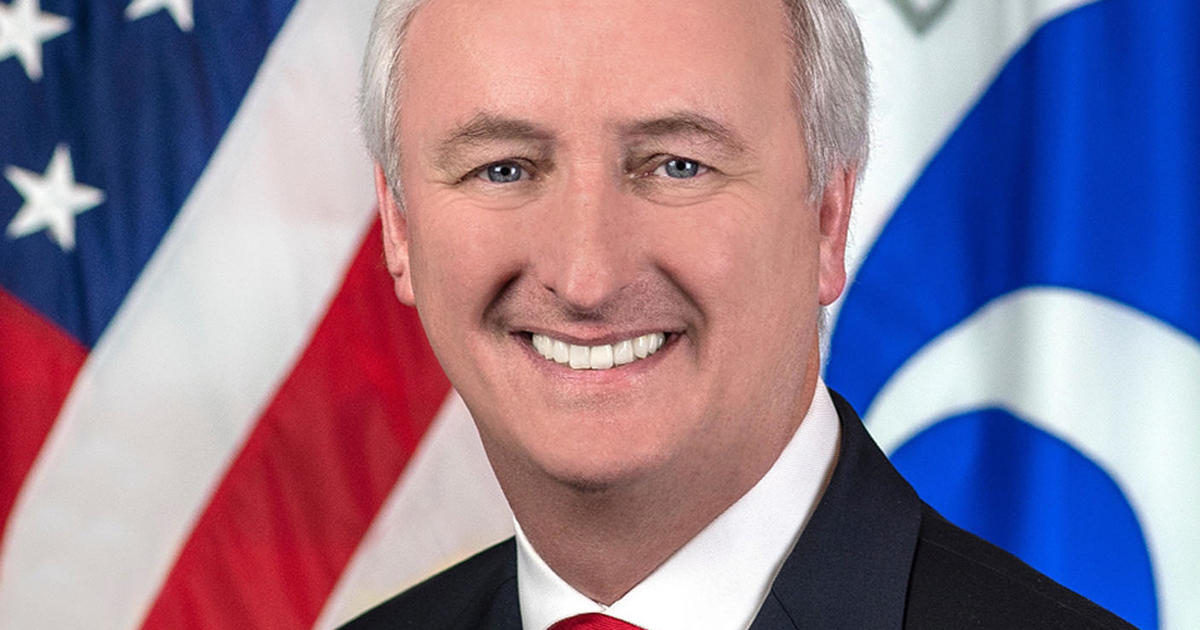 President Trump intends to appoint Jeffrey A. Rosen as Deputy Attorney General, the White House announced Tuesday. Rosen, who is currently Assistant Secretary of Transportation, will replace Rod Rosenstein, who is expected to leave his post in mid-March, CBS News reported on Tuesday.

Rosesntein was to leave after the confirmation of Attorney General William Barr and would remain for a few weeks after his confirmation by the Senate, to ensure a smooth transition, announced Paula Reid of CBS News. Rosenstein has always considered his position as a two-year post, Reid has already been told.

Prior to joining the Transportation Department, Rosen was a senior partner with Kirkland & Ellis LLP, according to the White House.