Joan Jett will perform the WrestleMania 35 entry of Ronda Rousey 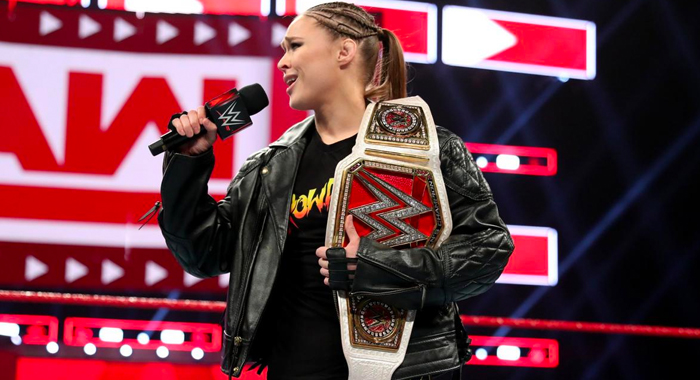 Live performances are commonplace at WrestleMania, with icons of rock and pop having played and this year, Joan Jett will be added to this list as she plays "Bad Reputation" live.

"I have never met Joan Jett, but I absolutely can not wait and it will be very difficult for me to play for the ring instead of being impressed by your awesomeness, it's a huge honor."