Joe Biden starts his 2020 campaign with a rally in Philadelphia 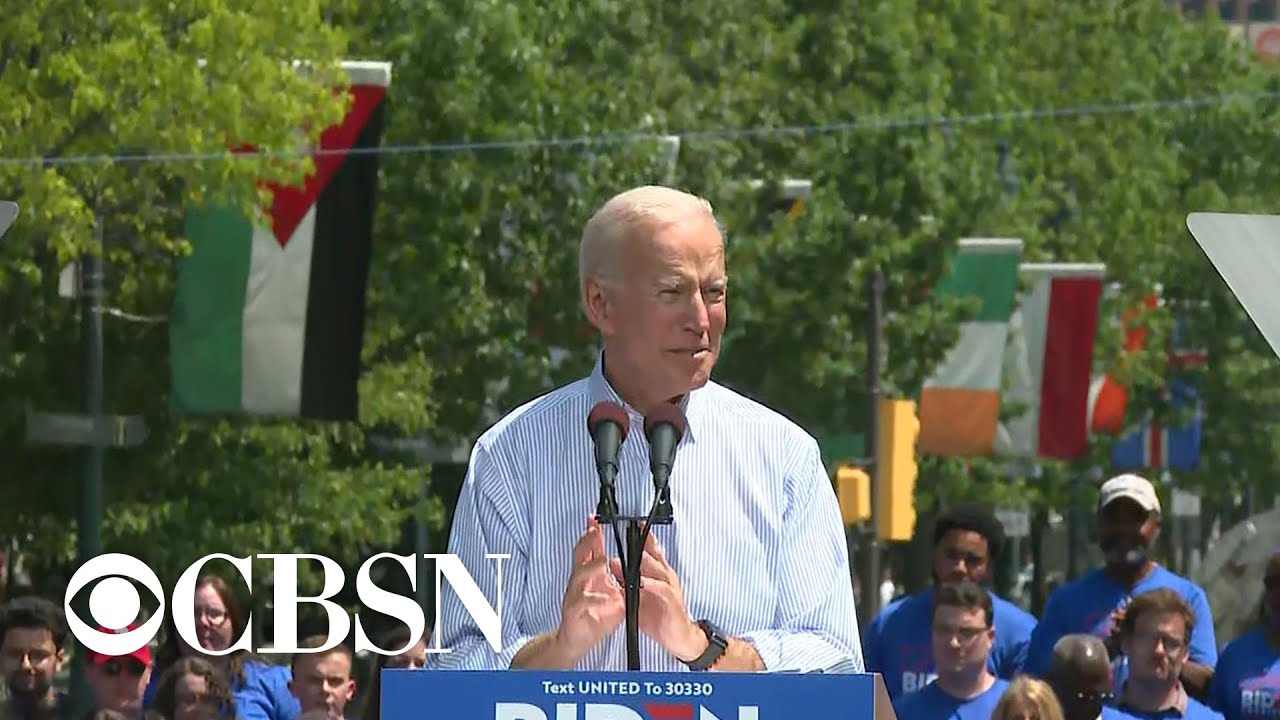 Former Vice President Joe Biden officially launched his bid for the 2020 presidency at a rally in Philadelphia. John Micek of Pennsylvania Capital-Star joined CBSN to discuss how Biden is appealing to Pennsylvania voters.