John Donovan, CEO of AT & T Communications, Retires in October 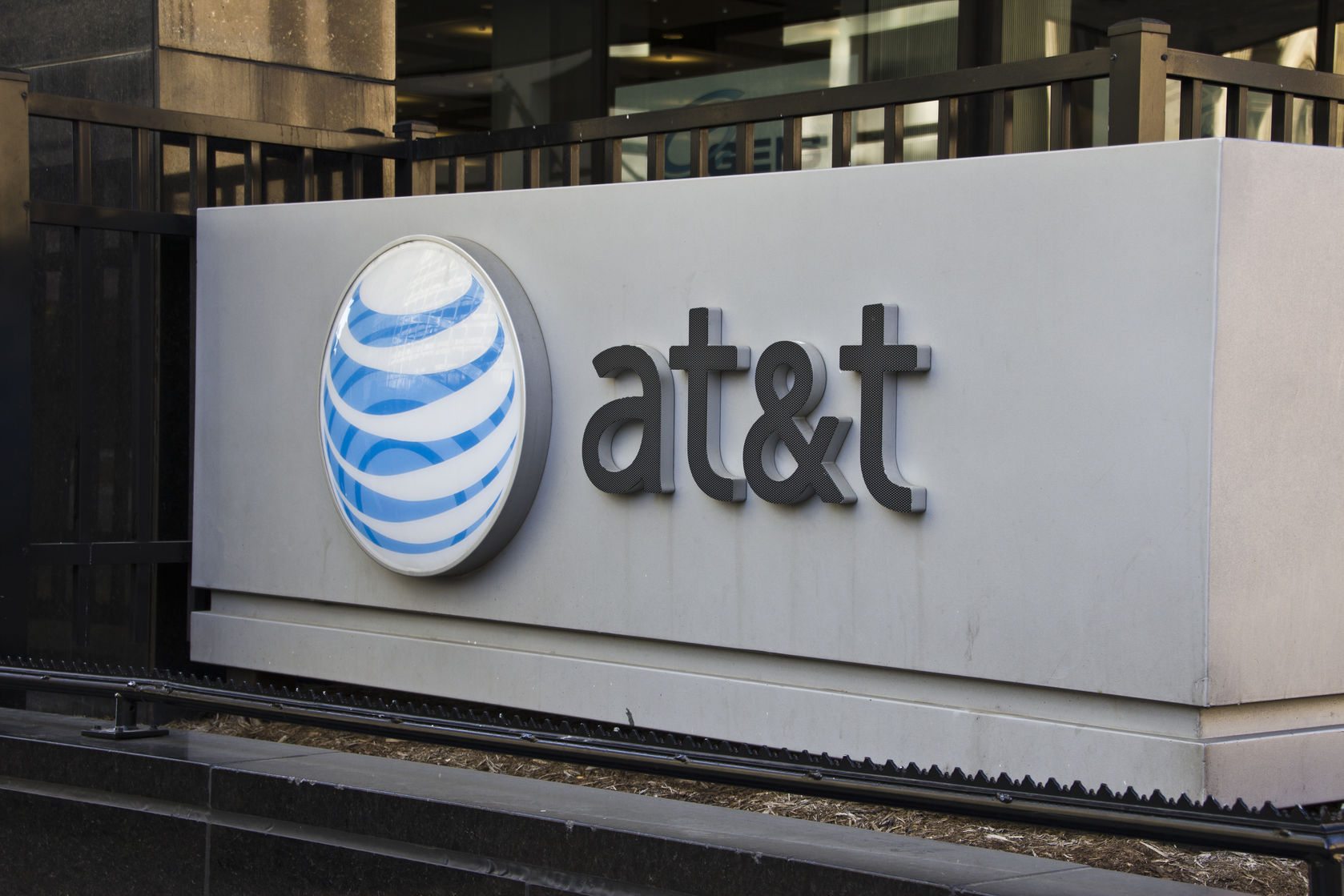 AT & T will soon appoint a new AT & T Communications Manager

John Donovan, who heads AT & T Communications, plans to leave his post on October 1st. Donovan, 58, announced that he would retire and that he would spend more time with his family.

AT & T has announced its intention to announce its replacement "soon". AT & T Communications is the company's largest business segment, encompassing wireline and wireline operations, its corporate segment, and DirecTV, voice and home broadband. Donovan has been the CEO of AT & T Communications for two years. AT & T launched its first foray into the business-focused 5G and began building the FirstNet network.

"It is an honor to lead AT & T Communications in a period of unprecedented innovation and investment in new technologies that is revolutionizing the way people connect to their world," said Donovan. in a statement. "All we have done is credit for the talented women and men of AT & T and their passion for serving our customers. I look forward to the future. I spend more time with my family and proudly watching the AT & T team continue to set the tone for the industry. "

"JD is a tremendous leader and technical visionary who has helped strengthen AT & T's leadership in connecting customers, 5G solutions, fiber optics and FirstNet to new products and platforms. going through the establishment of the global standard for software-defined networks, "said Randall Stephenson. President and CEO of AT & T. "He paved the way by encouraging his team to constantly innovate and develop their skills for the future. We greatly appreciate his many contributions to the success of our company and his unwavering dedication to serving customers and improving our communities. JD is a good friend and I wish him and his family every success in the years to come. "

Donovan came to VeriSign at AT & T in 2008 to assume the role of CTO. He was promoted to the position of Strategy Leader and President of AT & T's Technology and Operations Group, and was appointed CEO of AT & T Communications in July 2017.

Donovan told a conference on communications organized by Credit Suisse in June that the communications sector accounted for about 80 percent of AT & T's business. The sector's priorities for this year, he told at the time, include reducing the company's debt, maintaining the momentum of its wireless group's business – which is the "driver of cash flow and growth," he said – and the stabilization of the entertainment division of society. The entertainment group continues to lose TV and DirecTV Now subscribers, although Donovan said the losses include cord cutters and some "clean-ups" of customers who were willing to pay only for what It cost them to serve them. The entertainment sector experienced modest growth in operating income in the latest quarterly results, as a result of the growth of ARPU broadband and video.