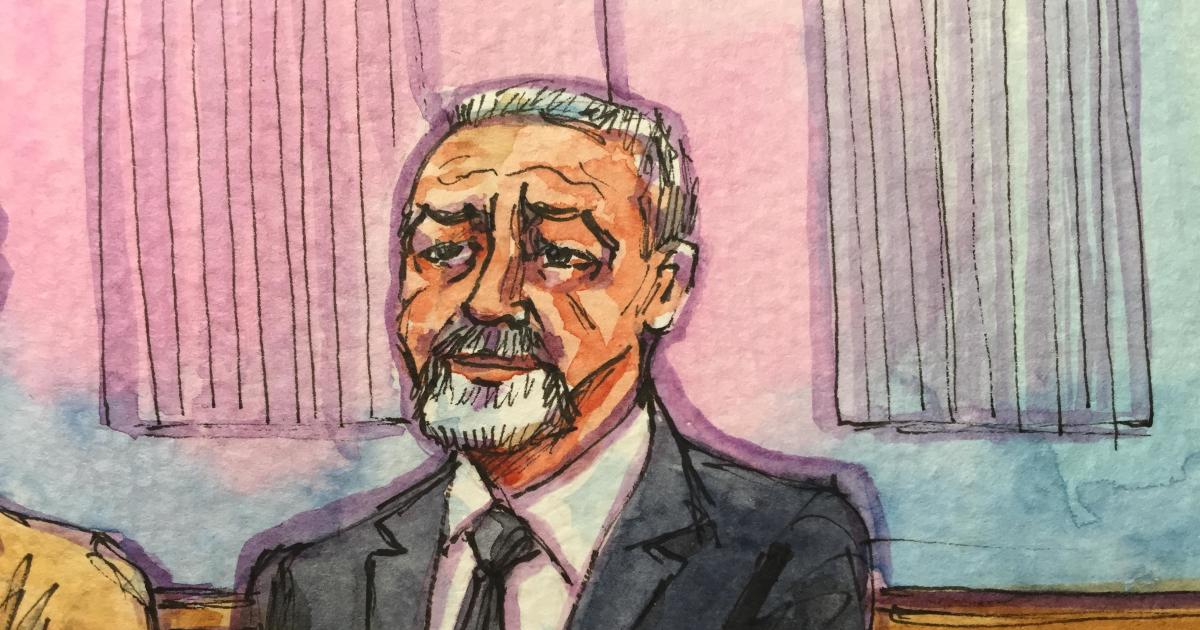 John Fry, a 54-year-old IRS analyst, reportedly had access to a Treasury Department database last May, then leaked information about Cohen's transactions to Michael Avenatti, a California-based lawyer, and later a New Yorker magazine reporter.

Avenatti at the time represented an adult movie star Stormy Daniels, one of two women who said that Mr. Trump had paid them to shut up before the 2016 presidential election over past sex. Fry reportedly revealed to Avenatti the details of a $ 130,000 transfer in October 2016 to a Cohen-controlled bank account, which reportedly reported paying this amount to Daniels.

Much of the case against Fry remains under seal, but an affidavit from a US Treasury Department Special Agent on file alleged that Fry had access to information on more than $ 4.4 million of funds transferred paid into the accounts of Essential Consultants, the Cohen screen company set up and controlled.

Multiple transfers took place between 2016 and 2018 and are categorized as "suspicious credits" including payments from foreign companies, including the Korean aerospace industries and Nova Columns, "an affiliate of a Russian oligarch who donated money to President Trump 's inauguration fund," according to the affidavit.

Fry faces five years in prison if he is convicted. His next court appearance is March 27.