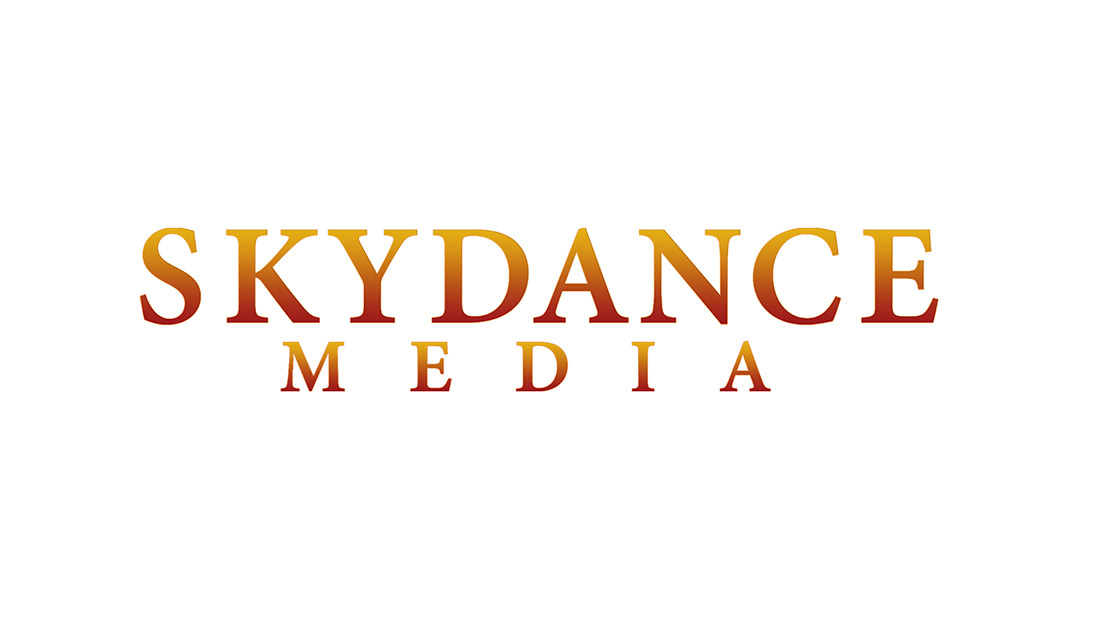 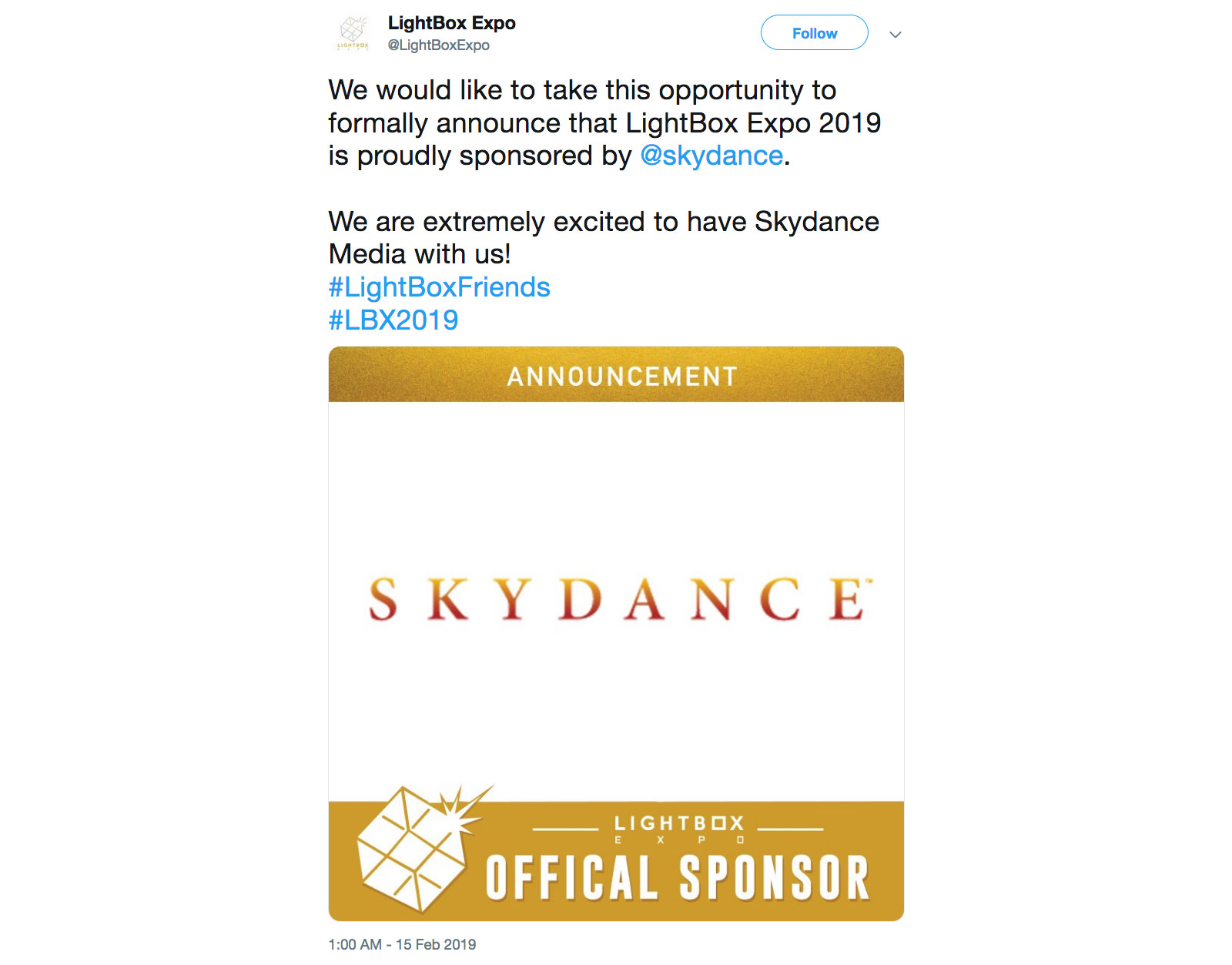 While the news of the transaction was filtered through Twitter in recent days, many animation industry artists have reacted strongly to the partnership of the exhibition with Skydance Animation, led by Lasseter, and some artists have expressed reservations on their participation in the event. This led the show to reverse the course and announce that it would no longer work with Skydance.

"LightBox Expo values ​​the feeling of the artistic community", two of the organizers of the event, Shiuan and Nancy [last names not identified], tweeted. "We will politely decline sponsorship of Skydance Media. The team behind LBX is all women (except Jim [Demonakos] and Bobby [Chiu]), and we are particularly concerned to keep the good positive energy around the event. The organizers added in another tweet: "We want to create an event that benefits the arts community and all those involved. We will refuse our sponsorship and will no longer work with Skydance. "

Since then, dozens of artists have applauded the expo and its decision to cut ties with Skydance Animation:

I hope this will serve as an example at other events and studios in the future. We must put an end to the aggressors and stalkers and point out all those who support them to create a more positive, inclusive and secure industry. Thank you @ LightBoxExpo <3 https://t.co/PyQ9C26GSr

???? THANK YOU for making this choice and for taking precedence over the creators / artists concerned. I am sure that other loving, respectable and inclusive studios / companies will be offered later. Best wishes.

thank you for listening and taking seriously the concerns of the community!

it's amazing, thank you very much

Despite numerous accusations against Lasseter, Skydance CEO David Ellison justified his decision to engage former Pixar and Disney executives by calling the accusations "subjective views of behavior." Ellison also expressed confidence that "[Lasseter’s] mistakes were recognized "and" John learned valuable lessons ". Despite these claims, Skydance allegedly refused to assume any legal or financial responsibility for Lasseter's behavior during his stay in the company.

The hiring of Lasseter has raised concerns in the film and animation industry. The organization Time 's Up said the hiring decision was an "act of abuse", while the president of Women in Animation said "shocked and upset ". Mireille Soria, President of Paramount Animation, who has signed a distribution contract with Skydance Animation, has her staff that they may refuse to work with Lasseter if they do not feel comfortable around him.