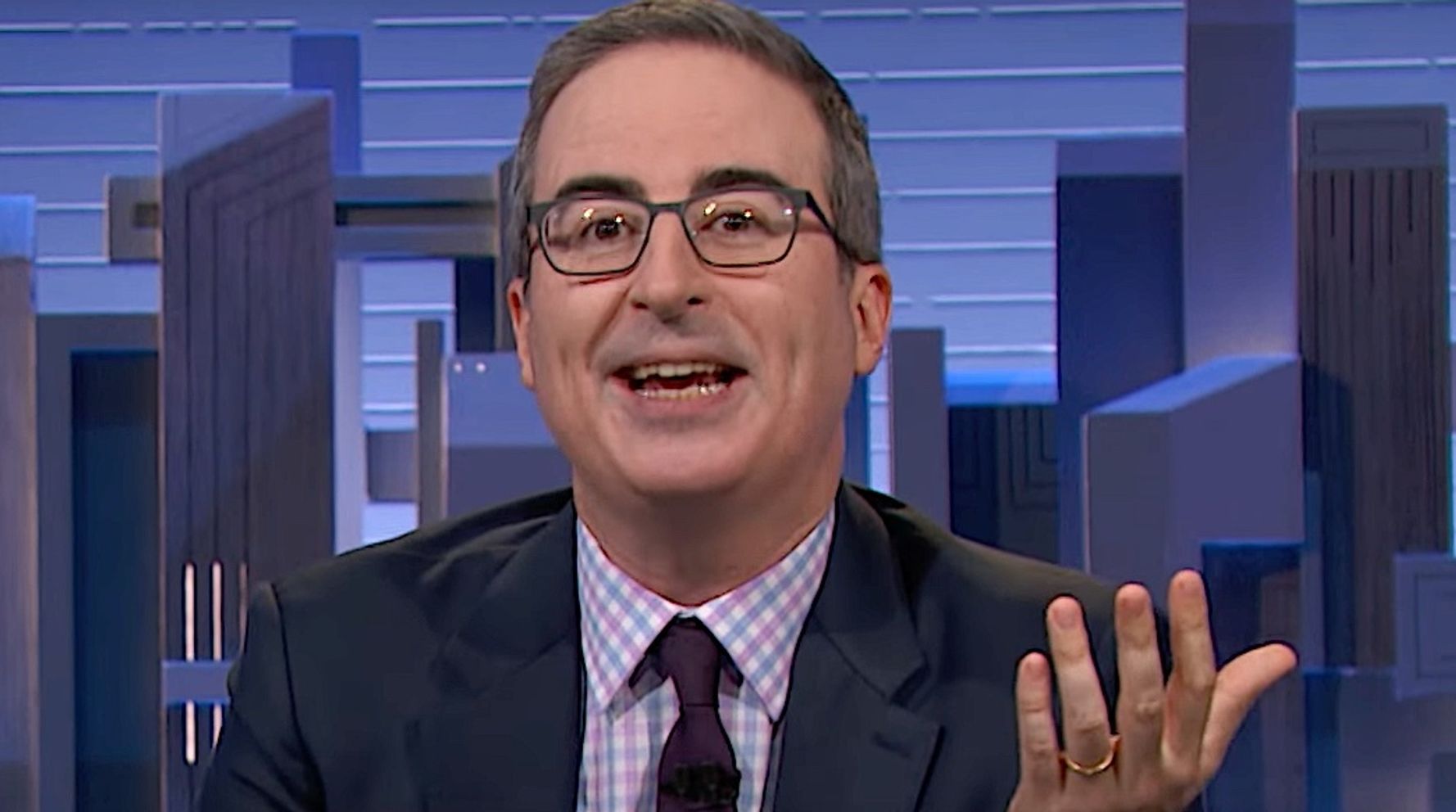 John Oliver said the problem of misinformation and lies on social media goes way beyond what is being reported. As bad as it is in English, it is often worse in other languages.

False and misleading messages accompanied by a warning in English will often spread unchecked in messages aimed at diaspora immigrant communities, Oliver said. While 90% of monthly Facebook users are located outside of the United States and Canada, the company spent just 13% of its fact-checking time last year on content sourced from outside. the United States.

“So it looks like Facebook has taken the same general attitude towards misinformation that the Oscars have towards the best photos in the first 90 years of its existence,” Oliver said. “Basically, if it’s not in English, it basically doesn’t matter. ”

Oliver showed examples of how these bogus messages influenced people around the world, including immigrant communities in the United States, on issues ranging from politics to coronavirus. It also showcased a way to combat these online lies with something that will feel very familiar to those who fall victim to it often.