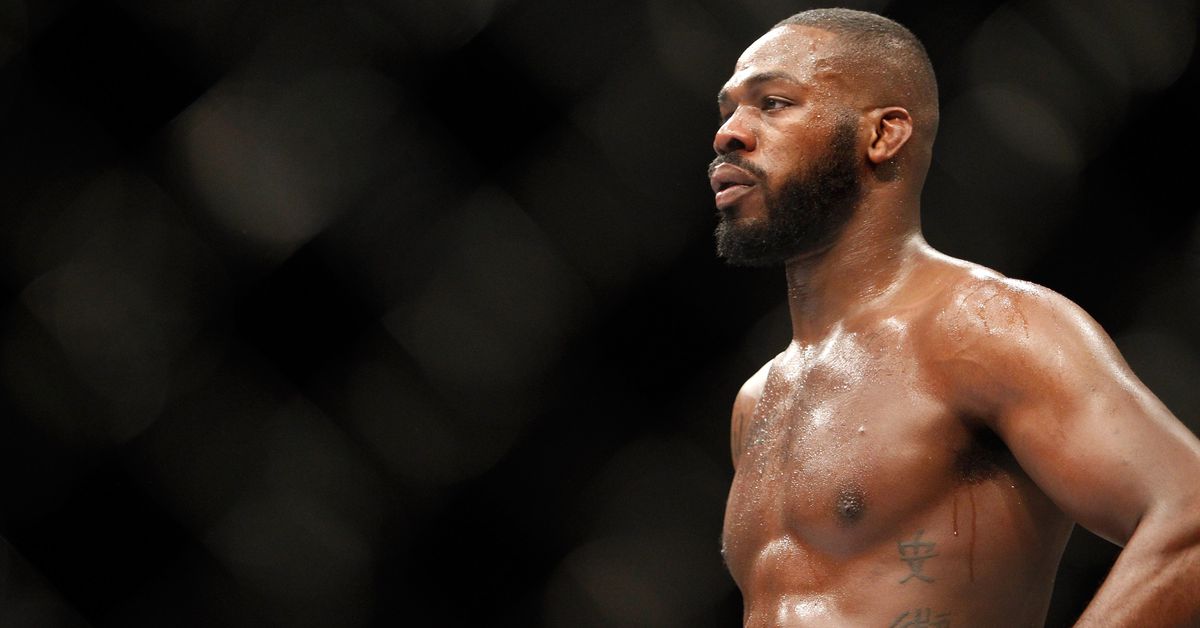 The results of Jon Jones anti-doping tests before his fight against Anthony Smith with UFC 235 this weekend are, and as many of them expected, the same metabolite for which he had tested positive again made his appearance.

On Thursday, the Nevada Athletic State Commission released the results of five different Jones tests during the month of February. Two NSAC tests resulted in "adverse analytic findings" of the oral turin-oral M3 metabolite present in Jones' system after a positive test in July 2017, following his second bout with Daniel Cormier.

In the other tests, a USADA result came back, as well as a VADA result. Another USADA sample collected on February 23 is still pending. NSAC positive tests were performed on consecutive days, February 14 and 15, one detecting 40 μg / mL and the other 20 μg / mL.

Dr. Daniel Eichner, president and director of the Laboratory of Sports Medicine and Research, concluded that because of the amount of substance found in both tests, Jones would not benefit from any unfair advantage for his scheduled fight with Smith this weekend.

The NSAC re-licensed Jones for a single fight in late January, making him eligible for a competition in the state of Nevada for his scheduled fight against Smith on March 2nd.

"The above analytical findings are consistent with the NSAC's order of January 29, 2019 to grant Mr. Jones a single combat license and, as such, the findings will not prevent him from doing so." not to compete on March 2, 2019 ", reads the CAN statement. "Mr. Jones will continue to be subjected to random drug testing and surveillance to ensure continued compliance."

The UFC 235 will take place this Saturday at the T-Mobile Arena in Las Vegas. In addition to the fight for the light heavyweight title between Jones and Smith, the co-main event will feature a welterweight title fight between Tyron Woodley and Kamaru Usman.