Josh Jackson does not meet, the Suns offer free beer to fans 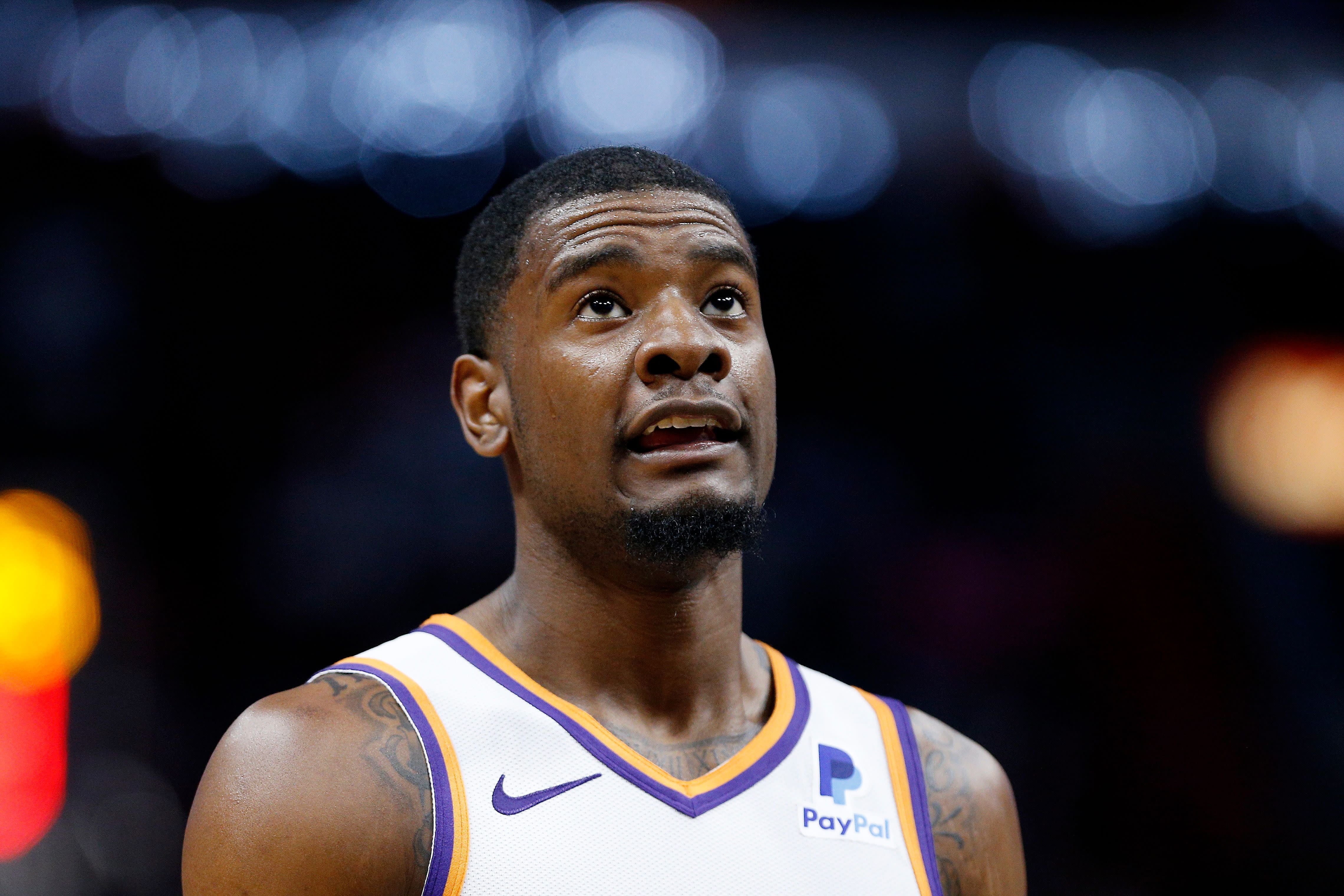 This was part of an official team promotion related to a corporate beer sponsor.

Instead, Jackson apparently attended a friend's birthday party about 10 miles away, leaving the Suns scrambling to control the damage.

The scheduled signing session was part of an ongoing promotion in which the Suns were giving match tickets to fans who had purchased 12 packs of Dos Equis at events in Fry's grocery stores.

So what are the Suns doing during a promotion to sell beer when the main attraction is a no-show? Give beer, of course.

James Jones to the rescue

Previously disappointed fans have noted that Suns Acting General Manager James Jones was finally shown to do his best to make things go smoothly. This plan included the promised free tickets, an autograph sent by mail (assuming fans still wanted one) and a 12-pack for all those on line 21 or more, offered by the Suns.

It is a solid effort given the circumstances.

The times are hard for Suns. But Wednesday night shows that a little free beer can go a long way.