Juan Williams says Trump’s RNC speech ‘sounded like a replay’: ‘We’ve seen so many of these lines before’ 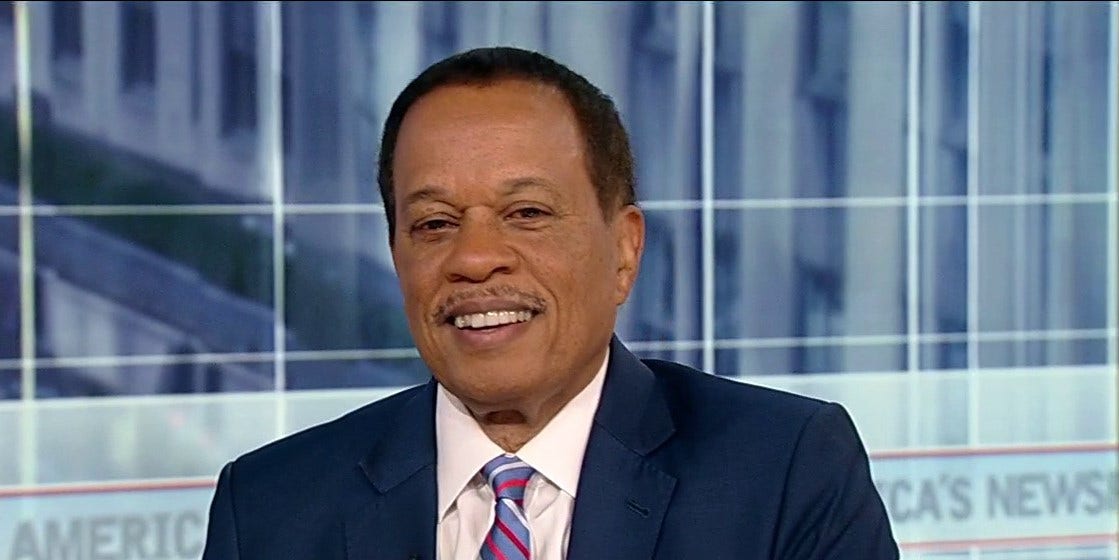 Juan Williams, co-host of “The Five,” said Thursday that even as a critic of President Trump, he expected more of his remarks to close the Republican National Convention.

“I think President Trump, on the script, reading a script, is not President Trump about the commercial being spontaneous,” Williams said on Fox News special coverage. “He has that magic when he’s spontaneous, when he can provoke a rally. That hasn’t happened to him tonight.

“I was expecting there to be fireworks before this incredible spectacle on the South Lawn,” added Williams, responding to the exhibit at the end of the night. “These are, by the way, the best fireworks that a fireworks lover has ever seen … But [the speech] most struck me as a replay.

“We’ve seen so many of those aftershocks before. It just didn’t have the punch I expected. And even as someone capable of criticizing the President, I expected tonight to be a big show. Great speech. So, I wonder what happened there. “

“Of the 5,680 words of the speech, 564 are divided by going after Biden or the Democrats, or about 10% of the speech,” he said. “So that was a relatively small part of it, although it was actually written and caught our attention …

“And finally, 636 words [were] devoted to the COVID response … a strong defense of the administration’s response to the COVID crisis. “

Some Trump supporters in this Georgia county say the electoral system is “ rigged. ” It could hurt Republicans in January