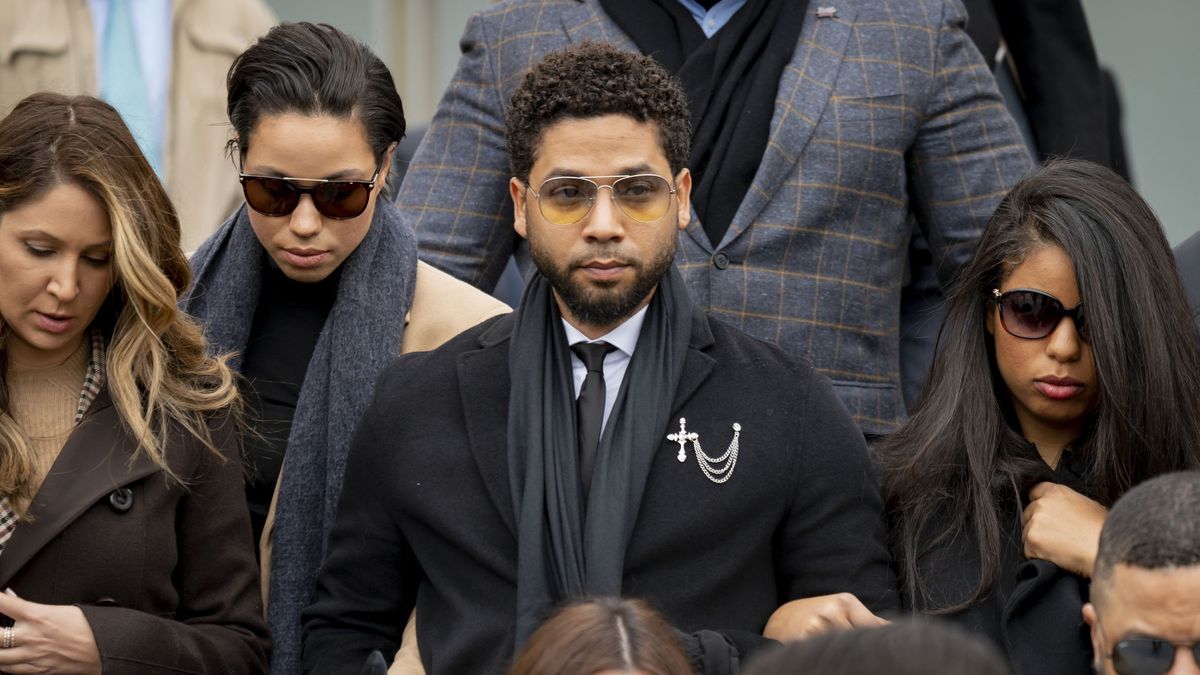 Smollett, an actor who lived in Chicago while filming the “Empire” television show, was accused last year of organizing a bogus hate crime against himself. The case gained international attention, and the media storm only increased after Foxx’s office abruptly dropped all 16 charges against him, then gave shifting and misleading explanations as to why.

Here’s a first look at Hilarie Burton as Lucille