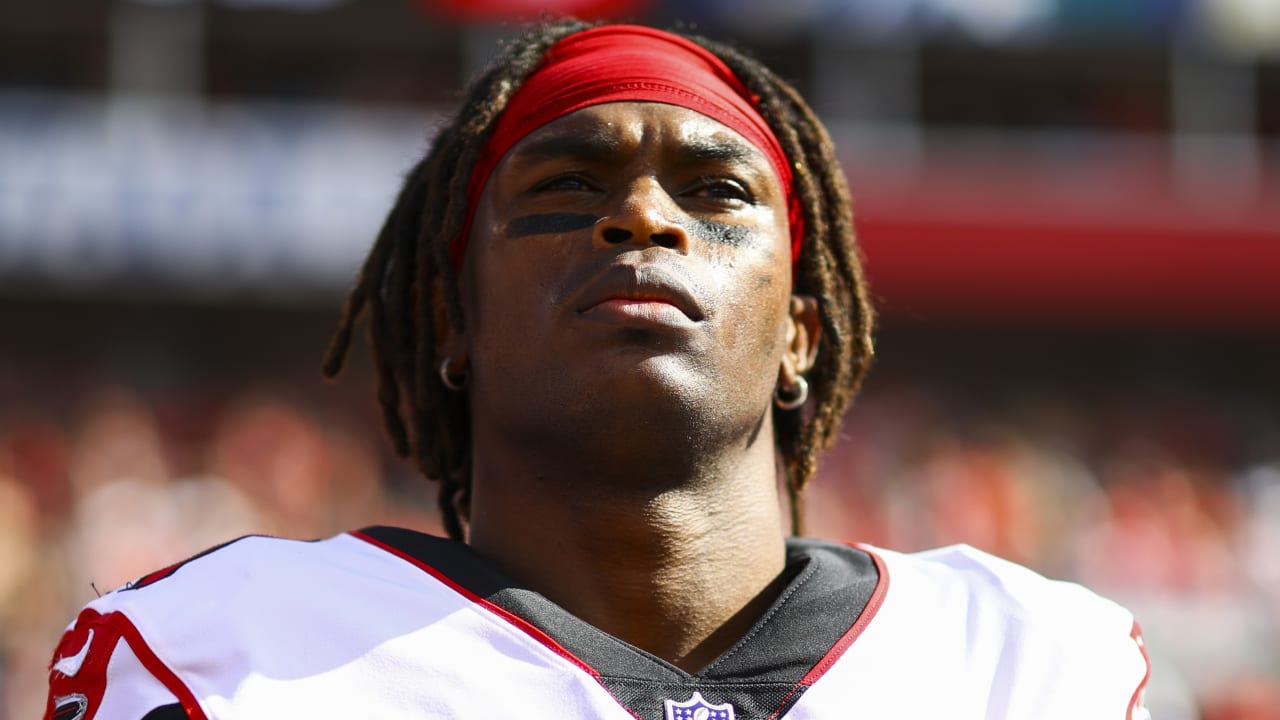 The Falcons have engaged in "very good conversations" with receiver Julio Jones, as CEO Thomas Dimitroff said on Wednesday. This certainly seems to be the case.

According to Mike Freeman of Bleacher Report, the Falcon and Jones are getting closer to an agreement that could bring in $ 20 million a year on a four- or five-year contract extension. If Freeman's sources are accurate, Jones could consider a $ 100 million deal, the second largest contract ever signed by a large receiver just behind Larry Fitzgerald.

Jones, 30, led all NFL receivers with 1,677 yards in 2018. Six-time Pro Bowler and two-time All Pro, Jones has been one of the NFL's top receivers for most of his career.