Kamala Harris shames a Jamaican father for a pot-smoking joke 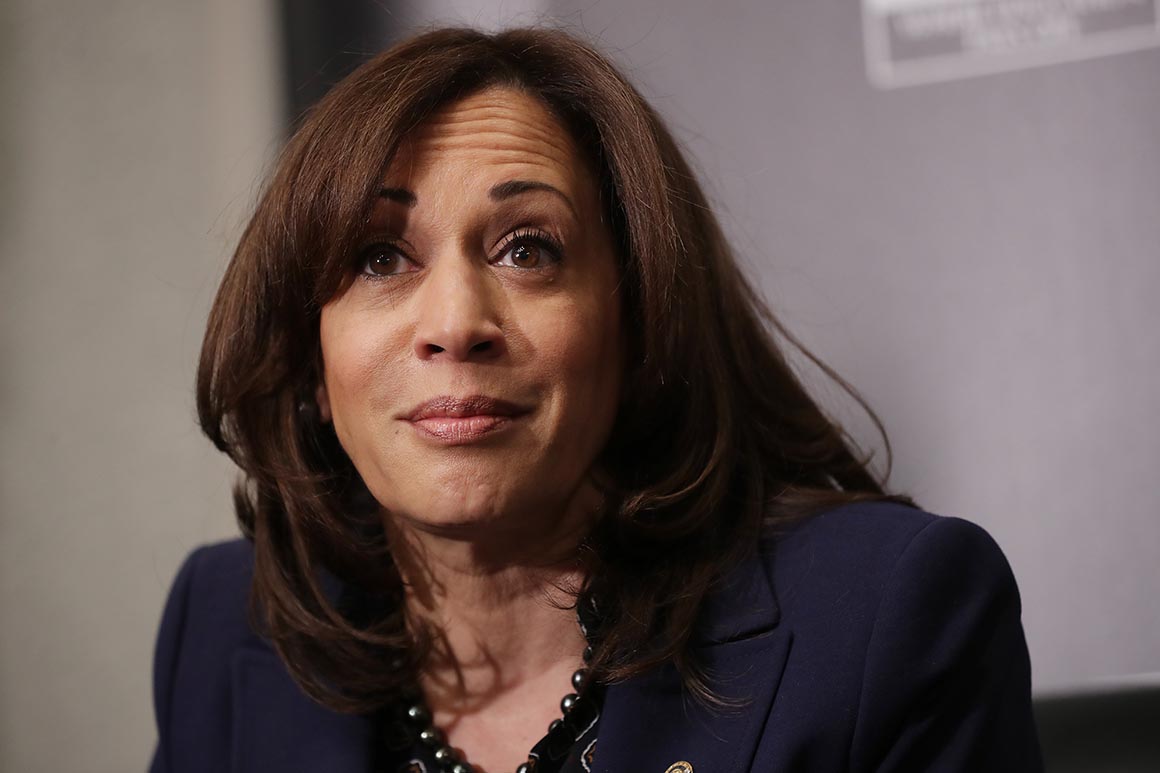 Kamala Harris hit the headlines last week when she said in a radio interview that she smoked marijuana when she was young: "Half of my family is from Jamaica, you do not care about me ?

But at least one Jamaican was cracked: Donald J. Harris, the father of the candidate.

Elder Harris sent an unsolicited statement to Jamaica Global Online, of Kingston, where emeritus professor of economics Stanford wrote a recent essay on the history of his family.

"My dear deceased grandmothers (of whom I described the extraordinary legacy in a recent essay on this website), as well as my deceased parents, now have to turn to the grave to see the name of their family, their reputation and their proud Jamaican identity anyway, joking or not, with the fraudulent stereotype of a searcher of joy who smokes pot and in pursuit of a policy of identity, "he wrote.

Donald Harris added, "Speaking of myself and my immediate Jamaican family, we want to categorically disassociate ourselves from this travesty."

Harris's parents split when she was young and divorced a few years later. Although Donald Harris continued to be part of the life of his children, Kamala Harris and his sister were raised by their mothers.

In the interview with The Breakfast Club, Kamala Harris spoke about her Jamaican heritage when she was asked to respond to people who think she is opposed to the legalization of marijuana. "Are you kidding me?" She asked.

Harris said that she had smoked a joint at the college. "And I inspired," she added, jokingly referring to former President Bill Clinton's comment on the 1992 election campaign that he smoked marijuana but "did not inspire" .

Donald Harris, who did not respond to requests for comment, worked with the administrator of the Jamaican website when he consulted and wrote about the economy in the 1990s.

In an email reviewed by POLITICO, Donald Harris said he was not interested in a public discussion of the issue: "I decided to stay out of politics by not conducting any interviews with the politicians. media, "he writes.