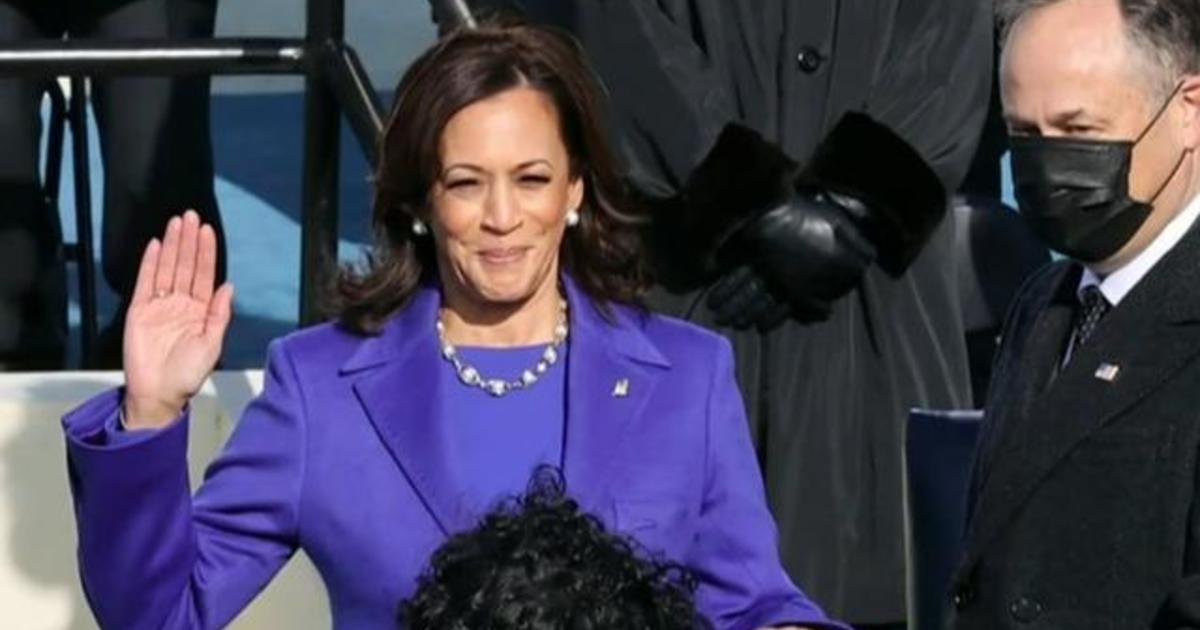 Vice President Kamala Harris and her husband, second mister Doug Emhoff, will temporarily move to Blair House, which is near the White House, before moving to the vice president’s residence at the Naval Observatory, according to a Harris aide.

Seven Vice Presidents called Number One Observatory Circle home during their tenure, starting with Vice President Walter Mondale. The home located at the US Naval Observatory is not open to the public and is only a few miles from the White House. CBS News was the first to report that Harris and her husband would not immediately move into the Vice President’s residence due to “repairs to the residence which are more easily done with the house unoccupied.”

According to an assistant, some of the repairs include replacing the linings in the chimneys and “other housekeeping work”. The requests did not come from Harris or Emhoff, but rather from the Navy.

While Harris and her husband own a condominium in Washington, DC, the home does not meet security protocols for a sitting vice president.

The Blair House is located on Pennsylvania Avenue across from the White House. Built in 1824, the house is used to accommodate the President’s official guests, including foreign heads of state. Presidents-elect and their families have also spent the eve of the inauguration at Blair House for the past 40 years. Most recently, President Joe Biden and part of his family stayed at Blair House the day before he was sworn in as president.

The vice president’s office did not specify how long Harris and Emhoff would stay in their new temporary home.

The GOP anti-stimulus rallying cry: What happened to the unspent trillion dollars?

Biden calls for swift action on COVID relief package: “We have no time to waste”