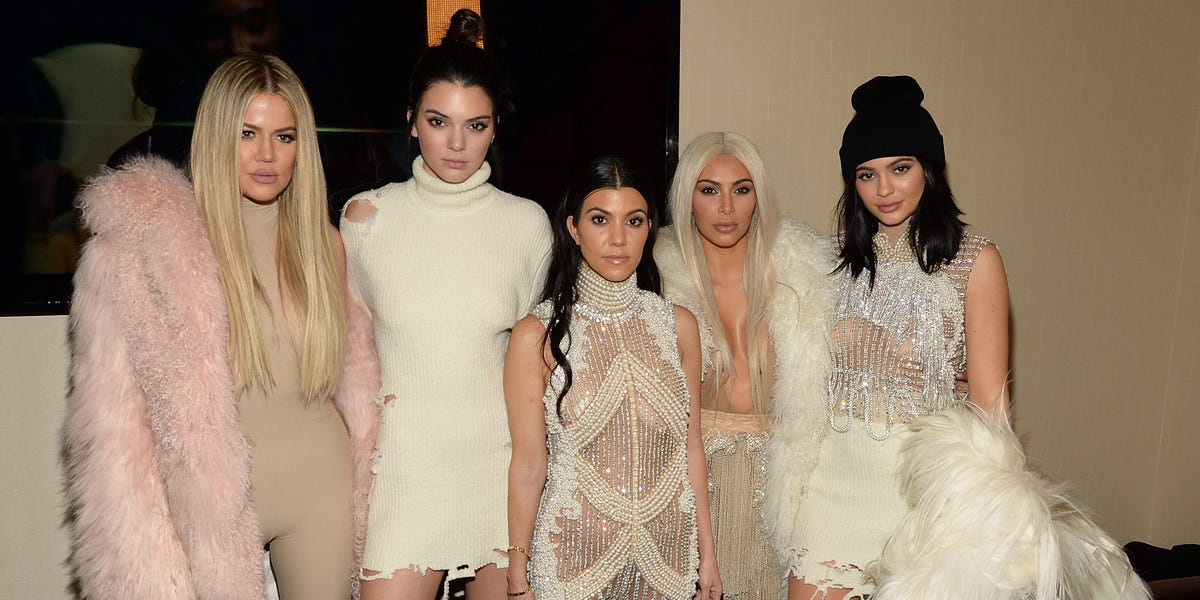 On Friday, members of the Kardashian-Jenner family said they completed their final day of filming for the 20th and final season of their E! reality series “Keeping Up With The Kardashians.”

Season 20 of the show will air early this year, Kim Kardashian West said in an Instagram post in September 2020 announcing the end of the series. The first season aired in 2007, and over the past 13 years, the show’s dedicated fans have watched many of the Kardashian-Jenner team grow up.

A video shared at E! The ‘Keeping Up With The Kardashians’ Instagram page showed the founder of SKIMS and KKW Beauty grilling with the crew members after the show, who were wearing masks.

Later, Kardashian West and Kourtney Kardashian shared photos from a post-shoot celebration. Kourtney wrote that she was “officially sobbing” and “grateful for every second”.

READ MORE: Kim Kardashian’s brand SKIMS offers some of the most innovative activewear on the market, but its loungewear is not worth the hype

In true Kardashian-Jenner style, the post-shoot festivities appeared to be filled with lavish details – such as ornate cookies decorated to resemble the faces of family members. Kylie Jenner and Kardashian West shared photos of the detailed desserts – made to look like Kylie, Khloé Kardashian, and Kardashian West, respectively – on their stories.

Kylie Jenner also shared her ‘Last Day on Shooting’ outfit, which was an all-white ensemble with her hair in a braided ponytail.

Days before the last day of filming, several media reported that Kim Kardashian was preparing to file for divorce from Kanye West

Kanye West and Kim Kardashian West are preparing to end their six-year marriage, People magazine reported on January 5. The news was first reported by Page Six.

A source told People Kim “had had enough”.

“She told him that she wanted some space to determine his future,” the same source told People, adding, “He’s fine. He’s sad, but okay. He knows the inevitable. is going to happen, and he knows it’s coming soon. ”

In recent years, Kardashian West has publicly shared her decision to pursue a career in law. She told Vogue in 2019 that she had started a four-year apprenticeship at a law firm in San Francisco the year before and was preparing to take the bar exam in 2022.

READ MORE: Kim Kardashian is reportedly preparing to file for divorce from Kanye West. Here is a timeline of their relationship.