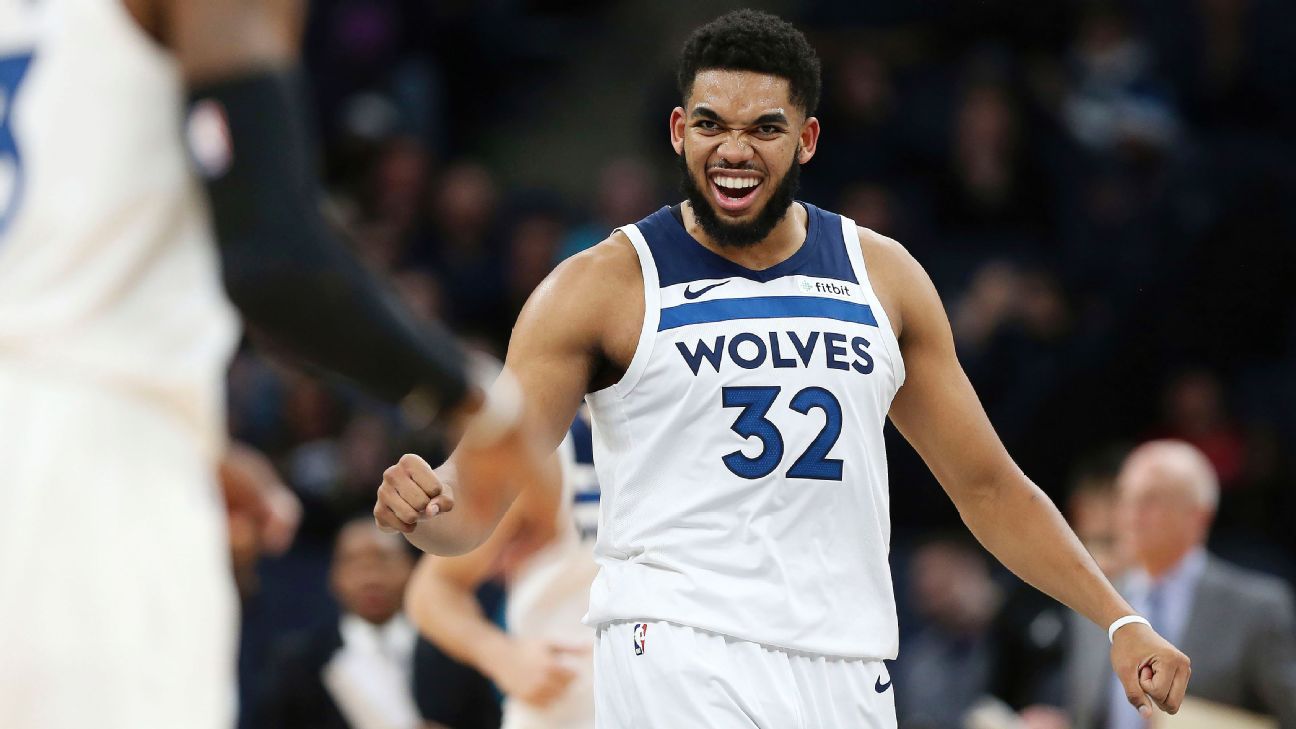 Timberwolves star, Karl-Anthony Towns, said he was "lucky to be alive" after being involved in a car accident that had dismissed him from Minnesota's last two matches .

Towns said Monday that he had a 5% chance of surviving the accident last Thursday.

"The accident could have happened, I would say I had a 5% chance of surviving," Towns told reporters. "I reached the 5% mark, I would say 4% had to be seriously injured, and 1% had to be slightly injured – and I went out in the 1%."

The two-star player said that he was in a Hyundai Santa Fe who had completely stopped in order to avoid another accident in front of him. The Hyundai was then hit by a semi-truck that, according to Towns, was traveling between 35 and 45 mph.

"It could have been a lot worse," he said. "In all honesty, I probably should not have come out as I did."

The Timberwolves previously announced that Towns was no longer involved in the concussion protocol and would play Monday night's game against the Sacramento Kings.