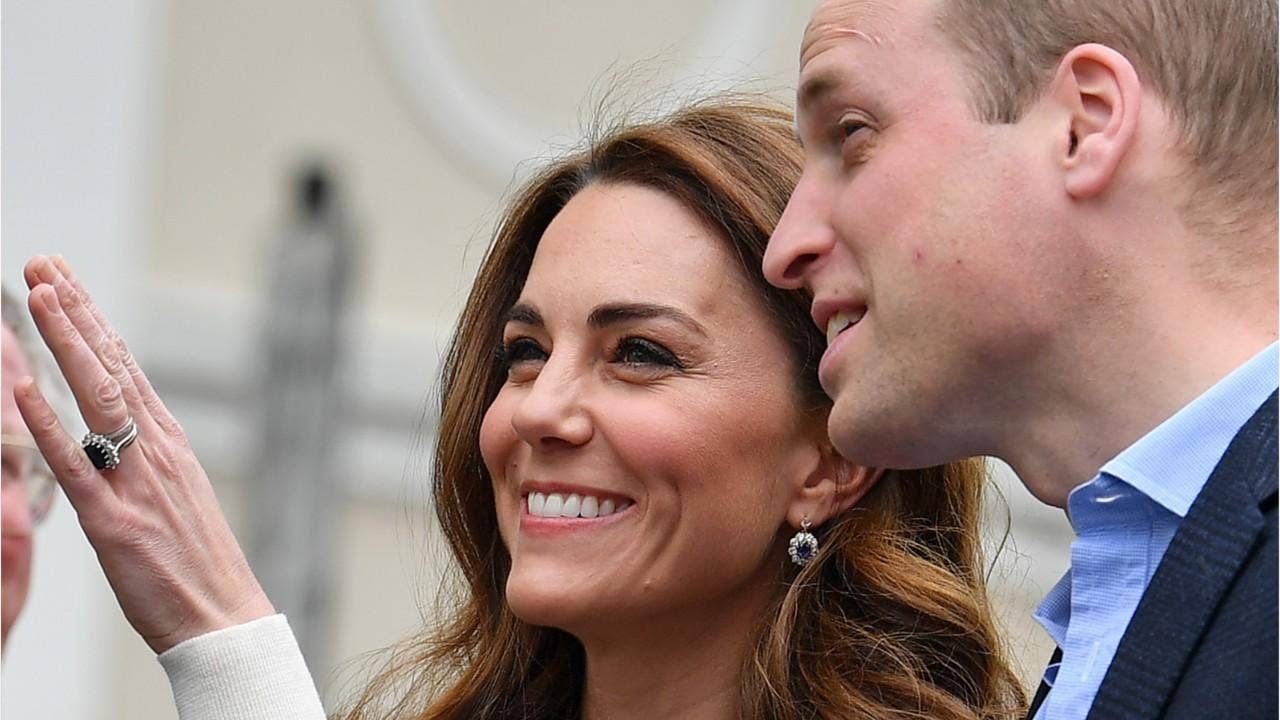 The series of photographs by Matt Porteous includes a photo of Prince Louis 1 walking along a trail and his older siblings, Prince George 5, and Princess Charlotte 4, sitting on a bridge, feet in a stream.

"In recent years, I have focused much of my work on the early years and their critical role for future results. I think spending time outdoors when you're young can play an important role in making children happy and healthy, "said Middleton, 37, before the garden opened.

According to Kensington Palace, the whole family participated in preparing the garden for its opening.

"Over the last few months, Prince George, Princess Charlotte and Prince Louis have helped the Duchess collect moss, leaves and twigs to decorate Back to Nature's @The_RHS Garden. The hazel sticks collected by the family were also used for the den of the garden, "explains a piece published by the palace on Instagram.

The Back to Nature Garden was designed by Middleton, as well as by Andrée Davies and Adam White of Davies' White Landscape Architects, award-winning landscape architects. The garden is meant to bring people together to "connect with nature," the palace subtitled their messages.

The garden features a swing, a treehouse made to look like a bird's nest or an animal's, and a "multisensory plant scheme, green and blue," says a photo caption.

"The garden will be filled with incredible edibles, plants for craft activities, forest scents and a wide range of plants, shrubs and trees of varying heights and textures," the commentary continues.

The Back to Nature Garden is part of Middleton's work on early childhood development.

"The Duchess is committed to making early childhood development her priority in the years to come, and she is convinced that giving children the opportunity to spend time outdoors can play an important role." explained the palace.

Meghan Markle and Prince Harry invited the Duke and Duchess of Cambridge to their home at Frogmore Cottage to introduce baby Archie Harrison Mountbatten-Windsor, May 6th.

Jessica Sager of Fox News contributed to this report.