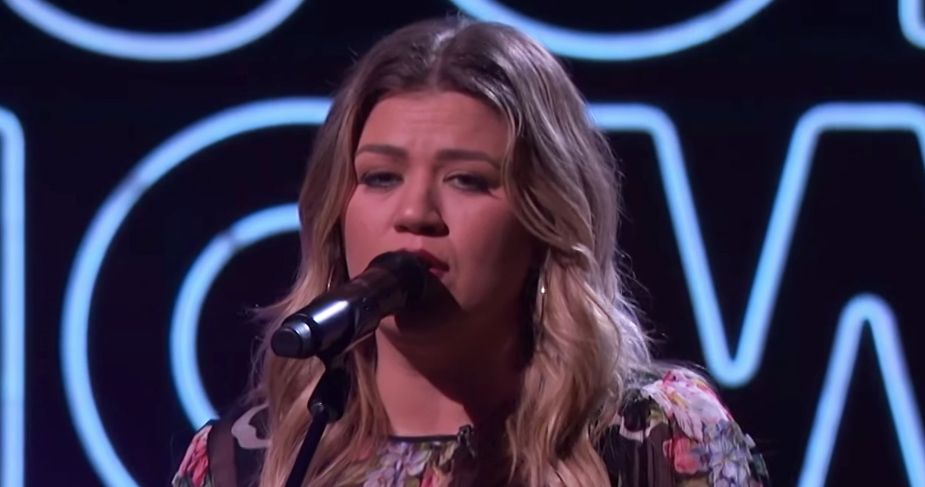 
Anyone else need a good sob to end this week? Kelly Clarkson provides the soundtrack with an angelic cover of “Rainbow” by Kacey Musgraves as today’s Kellyoke. Clarkson sings his companion queen’s gentle piano ballad as the stage lights transform into a hopeful ROYGBIV. “Hold on tight to your umbrella / Honey, I’m just trying to tell you / That there has always been a rainbow / Hanging over your head,” she sings, essentially forcing the tears in your eyes as she holds the last note. Life sucks for everyone in such a specific way, but a Kellyoke’s emotional release is universal. Both The Kelly Clarkson Show The host and Musgraves announced their respective divorces last year, Clarkson from Brandon Blackstock, his manager and Musgraves from singer-songwriter Ruston Kelly. Which selfishly means we could have two Gaslighters this year. After this blanket, don’t be shy ladies, give us a duet!