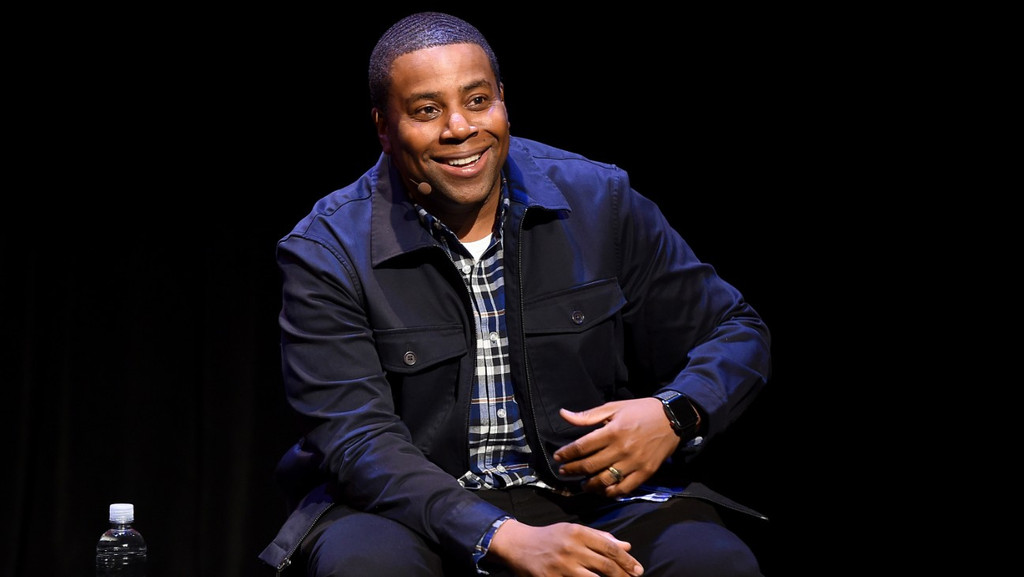 Actor and co-star Chris Redd will be flying off the set for “Kenan” to New York on the weekends when “Saturday Night Live” is in production.

Kenan Thompson has a prime-time series which debuts in February, but he doesn’t plan to leave his longtime home in Saturday Night Live.

Thompson and colleague SNL Castmember Chris Redd star in NBC’s Kenan, which begins February 16. The half-hour series films in Los Angeles, which means weeks when SNL is in production, they’ll fly coast to coast a day before the live show.

“We’ve only done it once so far, so we’ll see how exhausting it gets when it has to become some kind of rehearsal,” Thompson said Tuesday at a Zoom press conference. Kenan. “We did it for the Christmas show, where Chris and I went there on Friday and showed up for rehearsals. Then we had three weeks off before we had to take another job, so we’ll see how that turnaround only plays out one day in between. “

Kenan account SNL Creator Lorne Michaels among his executive producers, which probably helps make things easier for Thompson and Redd. Nor is it entirely new terrain for the sketch show; Regulars Aidy Bryant and Cecily Strong both took time off earlier this season to film other series.

The two actors also said they plan to stick with SNL.

“I haven’t decided to leave,” Redd said. “I just have fun creating with one of my best friends and sketching.”

Said Thompson, “There was a time when people would leave the show and go into their careers. But I’m of the opinion that I think you can do both for as long as you can and then, you know, if the departure then comes in a natural way, so be it. “