Kevin Smith reacts in tears to be part of the MCU 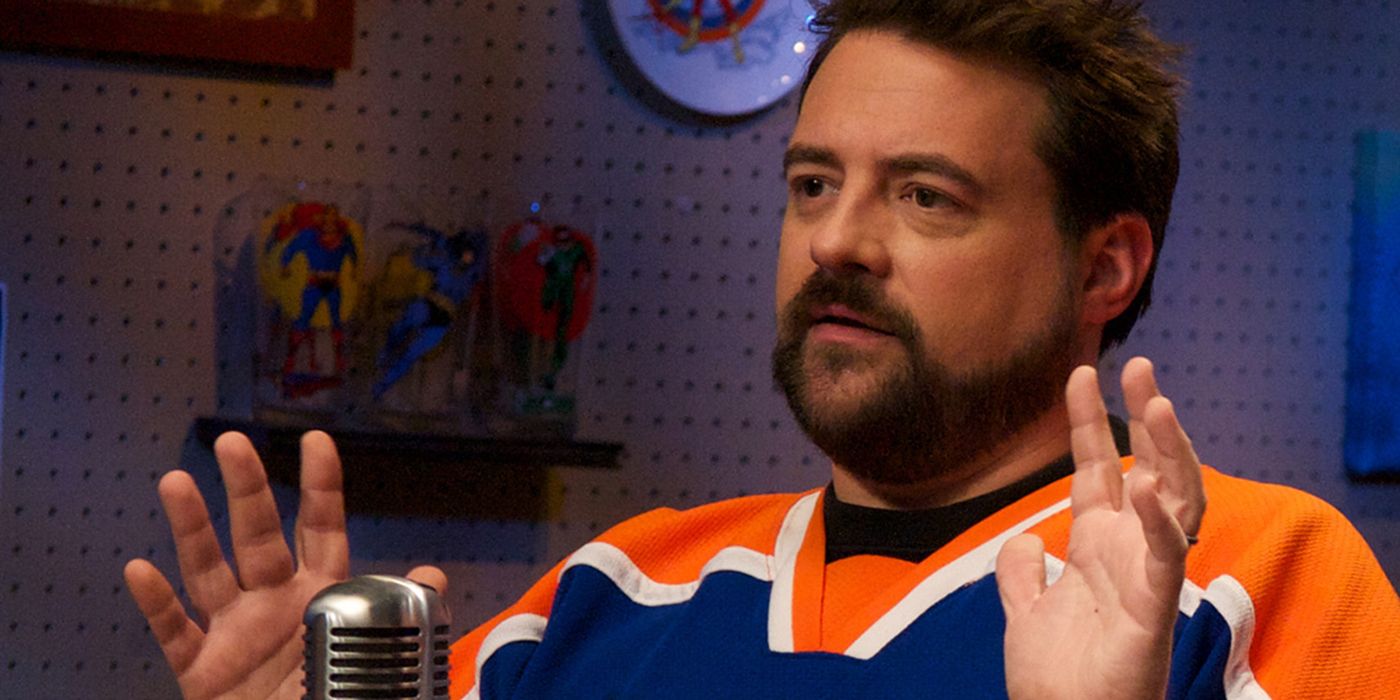 Comedian and comedian Kevin Smith shared his emotional reaction to his work being referenced in Captain Marvel.

Smith uploaded a selfie in tears on Twitter following his vision of Captain Marvel, in which his 1995 film Mallrats has been referenced. "I just saw @captainmarvel, I'm a mess," the filmmaker wrote. "After spending all my life doing SEO in movies, these just came to me! Thanks to @MarvelStudios and my friend @TheRealStanLee for the thanks! But if I'm now part of the universe @ Marvel … did I survive the breakup? "

Smith's movie Mallrats has been referenced in a scene on a subway train in which Carol Danvers tracks down a Skrull. As Carol moves on the train, she walks past a character who reads the script for MallratsAnd that's it, it's Stan Lee getting ready for his appearance in this movie, repeating his phrase: "Believe me, true believer."

The scene was slightly modified following the death of Stan Lee in November of last year, to include a small self-referential smile of Brie Larson while she breaks a character for a moment of reflection on the subject. Stan Lee's legacy, allowing the public to do that as well. . It's one of two touching tributes to Stan Lee featured in the film, and one that certainly touched Kevin Smith's heart.

RELATED: Here's why Captain Marvel has not been paginated before Avengers: Infinity War