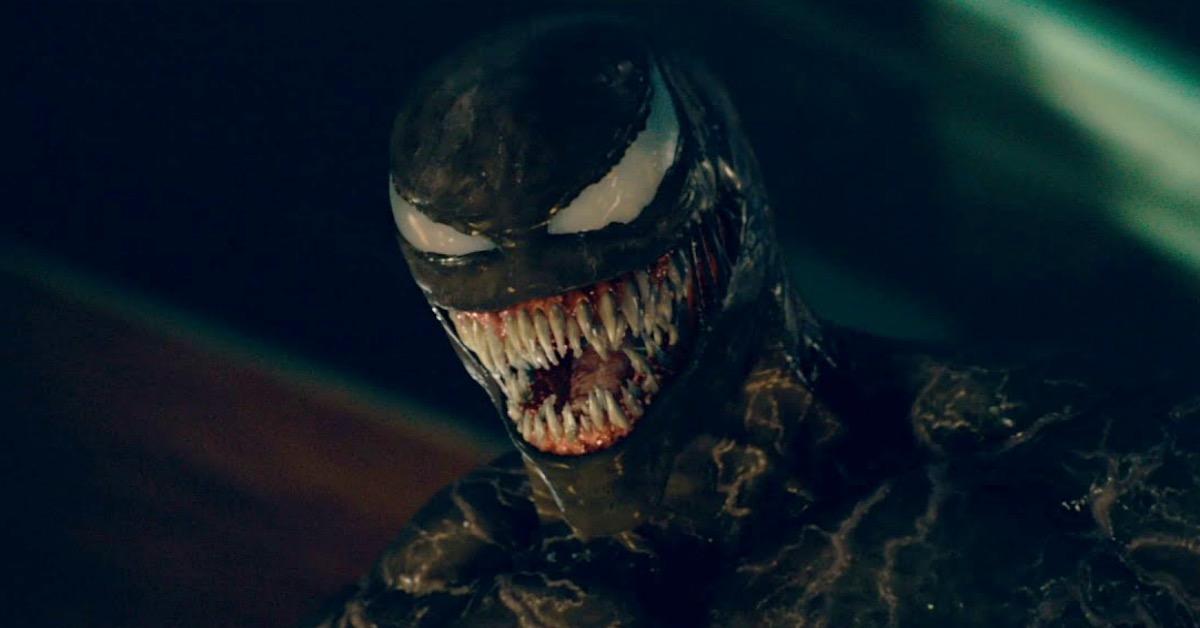 If a new Marvel movie comes out and Kevin Smith doesn’t ring the bell, has it really come out? Speaking on the last FatMan beyond LIVE, Smith confided in seeing Venom: let there be carnage, the new Sony Pictures film starring Tom Hardy’s Lethal Protector. In large part, Smith praised the film for its fast pace and short duration, but was quick to point out that the title might be a hair-raising hair if you take the last word in its traditional sense. In short, he notes: “Did you like Venom? Well boy, I can’t say that you are necessarily going to enjoy it much more. They take the concept back, whatever you thought was fun about it and kinda ‘let’s do it again but shorter! And bring Carnage in!

He added: “Here I will say this, Let there be carnage? I would put a question mark at the end. Like, well, what does “Carnage” say to you other than the character? Number of bodies. I was actually surprised at the number of bodies … He’s a serial killer BEFORE he has a symbiote in him and shit, so you’re like “Ah, he’s turning his hand into a cleaver! ” In a world where, I’m not saying every movie has to be this, but what is it Kingsman movie where they went to a church and slaughtered everyone? That’s a pretty high bar for a comic book movie where you’re like, “Okay, Carnage could do it,” and it didn’t. He threw it around, it was very, very cool, don’t get me wrong. Again, no complaints, but can you imagine it halving people? And you can get away with it in this movie, they have a real sense of humor about the death and the violence in this movie. “

Smith further praised the film’s runtime, calling it a “boss’s kiss” and saying that Venom: Let There Be Carnage is shorter than the current version of its upcoming Clerks III. “So that tells you that Andy Serkis is a much better filmmaker than I am,” he added with a chuckle.

“You know, Tom Hardy’s little project continues to be fun, he wrote or invented the story, he invests deeply in it and obviously gives all he can. There are a lot of chicken jokes in the thing, and one of the, I don’t think I’m wasting anything to tell you that ultimately Venom and Carnage will fight, and l ‘one of the ultimate lines, the finishing line shot, was pretty wonderful, literally made me laugh out loud in the theater. “

Venom: Let There be Carnage (no question mark) is now playing in theaters.