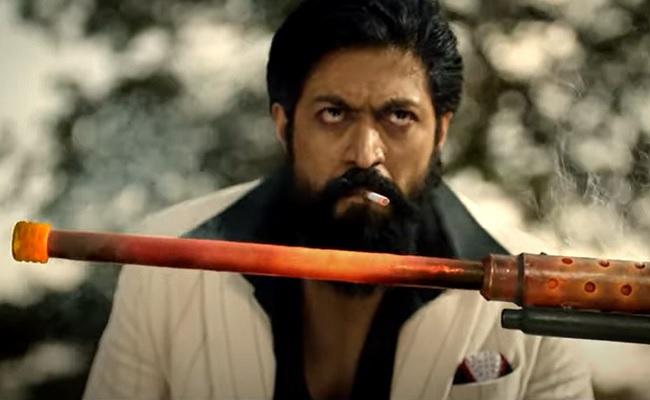 KGF Chapter 2 is without a doubt one of the most anticipated movies from all over India.

The first chapter of the Kannada KGF film has garnered a cult following in every language it has been released in.

The sequel to this sensational film is gearing up for release in Kannada, Hindi, Telugu, Tamil and Malayalam.

The first glimpse of KGF 2 is lit with the fabulous yet fierce leader Yash.

Stunning graphics, flying cars, rain balls, vibrant background music and that final emotional touch in the teaser will leave fans begging for more. If KGF made a promise, the sequel guarantees to keep it.

It looks like director Prashant Neel made sure he had everything in the sequel that made the original a cult movie for action fans.

The production values ​​surely increased after the mega success of the first chapter.

Big stars stepped in in the supporting roles with Yash standing and gorgeous as always in the foreground.