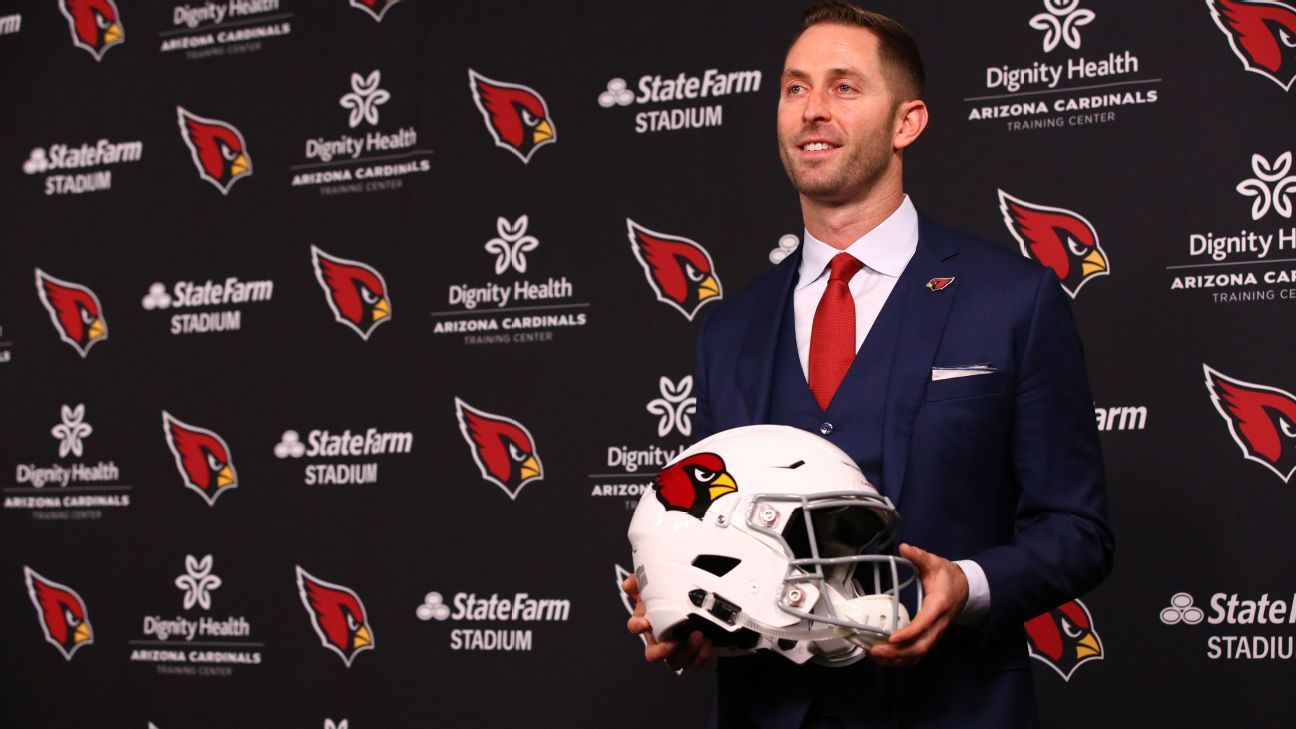 PHOENIX – Kliff Kingsbury, coach of the Arizona Cardinals, will not waste time using his college coaching background to help him in the NFL.

Kingsbury said Tuesday at NFL owners' meetings that he would set up "cell phone breaks" at team meetings. He did something similar while he was a coach at Texas Tech, but would adapt it for NFL players.

"They are anxious to get to these things," he said.

Kingsbury will let players play with their cell phone every 20 or 30 minutes – what he's called a "good run" – about the time he usually starts seeing players lose interest.

"You start to see sorts of hands shaking and legs shaking, and you know that they need to solve this social media problem, so let's let them go out there and then come back to the meeting and refocus. "said Kingsbury.

Over the past six years as a Red Raider coach, Kingsbury has seen how much the attention of young football players can be reduced. Kingsbury said that the average age in the NFL is 25, not much more than the players he's coached at the university.

Instead of asking them to sit longer, Kingsbury will adjust their meetings to maximize their concentration.

"I think that from the ranks of the college, it's obvious that these young men have to be fast, 20 minutes at a time, give them a break and get them back," he said. "We want to make sure that when we get them, they will be focused and locked, and we will maximize their time.

"So if we have to split it or hold shorter meetings, that's what we do."

When Kingsbury has a break to check his phone, what is he looking at?

"My favorite app to check – ESPN.com, probably," he said. "Look at the scores – the March Madness scores – that's about it all."