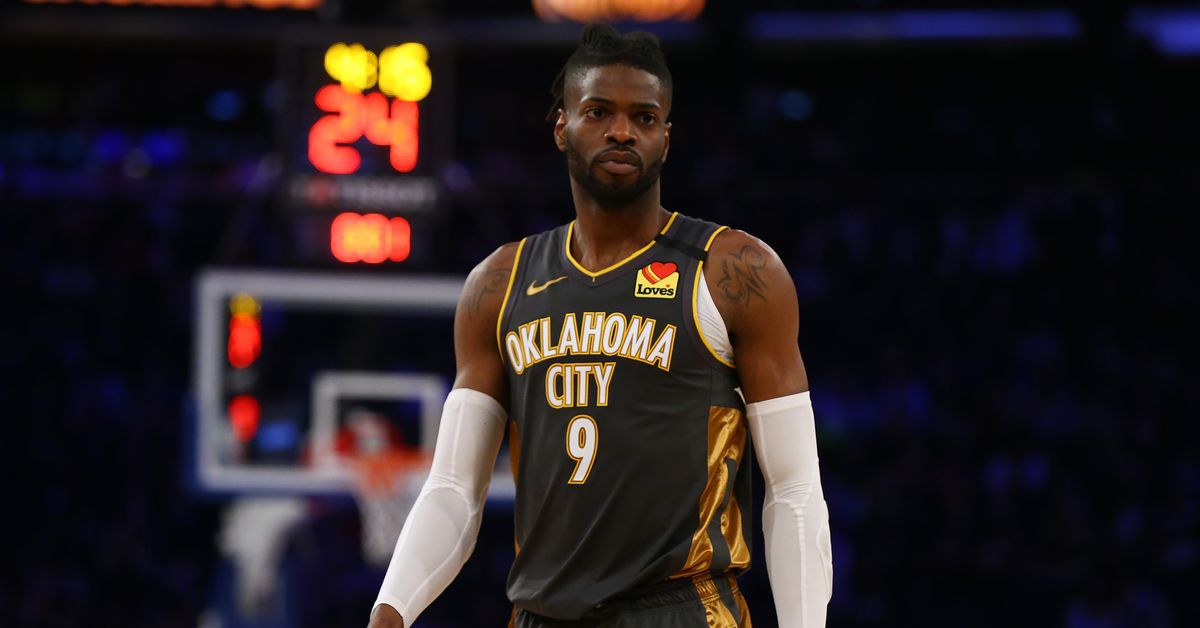 I fell asleep on the couch watching football and woke up to another New York Knicks signing!

Free agent center Nerlens Noel will ply his trade at MSG next season, according to ESPN’s Adrian Wojnarowski.

Noel has been around the league and seen some shit, even though he’s still only 26. He was part of the Process 76ers, but was superfluous on a team with so many greats, so they shipped him to Dallas. He turned down a huge deal with the Mavs – four years, $ 70 million – and his career never really recovered. Since then, he’s been a backup center on one-year contracts, first for Dallas, then for Oklahoma City.

But make no mistake, Nerlens can play. He’s a fine, deep center with athleticism and a keen defensive instinct. Last season, he averaged 7.4 points, 4.9 rebounds and 1.5 blocks in minutes behind Steven Adams.

He’s a fantastic signing for the Knicks. Mitchell Robinson is great, but he hasn’t quite overcome his problems. They traded for Ed Davis, but it was a pay dump for the draft picks; old man Davis could be done. Noel could very well win big minutes in 5, and he will have to cover defensively for Obi Toppin and Julius Randle.

Dolphins up, down after week 12