Kristian Nairn: When I died on Game of Thrones 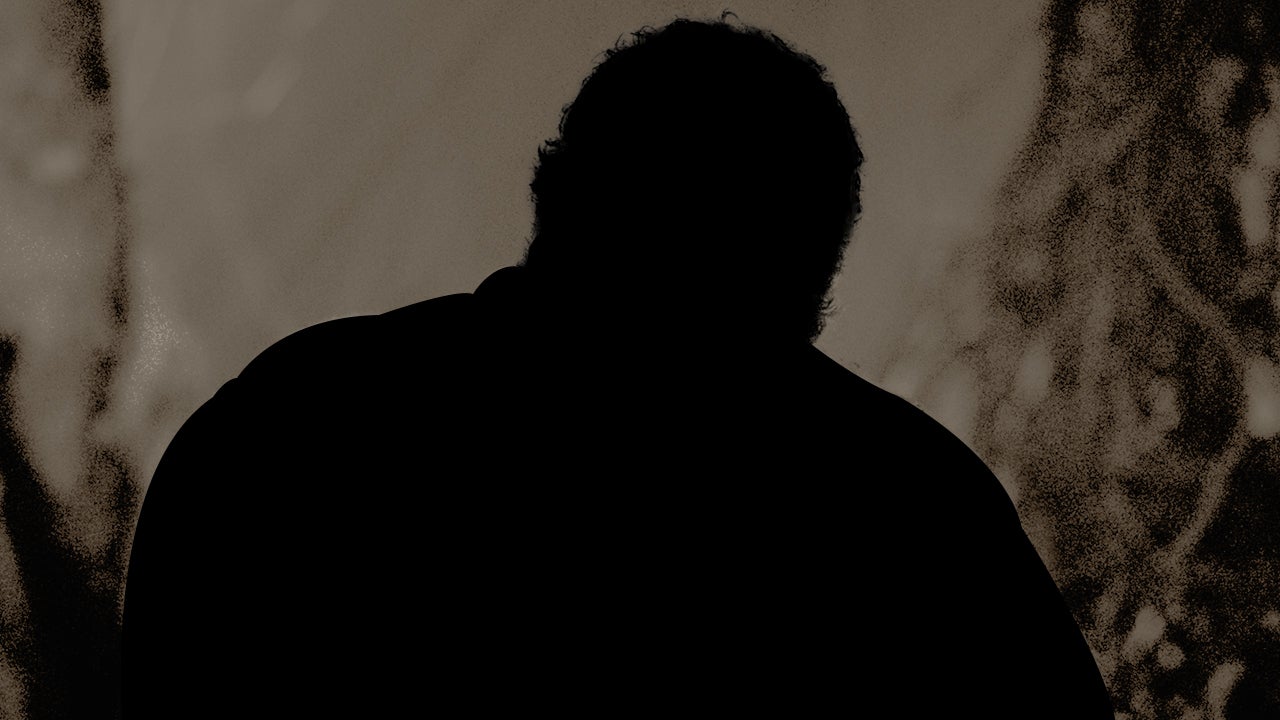 In honor of the eighth and final season of Game of Thrones, IGN looks back on some iconic characters fallen during its course and on the lasting impact they've had on the story . These heroes and villains may not have reached the end of the road, but their lives have not been in vain: they remind you that when you play the game of thrones, you win or die.

A staunch servant of Stark House for many years, Hodor served as Bran's legs (and sometimes his eyes and fists) throughout Game of Thrones, before sacrificing his life to protect young Raven with three eyes during of the White Walkers attack at Season 6

But the heroic death of the gentle giant also provided a devastating revelation of his past and his true identity as Wylis, once stable and capable of Winterfell. Bran's time war destroyed Wylis' spirit, leaving him unable to speak beyond the last words he had heard before his death: "Hold the door".

The dramatic demise of Hodor was a haunting farewell to one of the most beloved characters in the series – not to mention hundreds of inspiring memes. Kristian Nairn remembers his legacy as the gatekeeper in Part 14 of When I Death in Game Of Thrones.

What do you remember about shooting your death scene?

I remember everything, every detail, actually. It was extremely emotional. It was very physically demanding. But there was a huge sense of satisfaction afterwards. Yes, we worked very hard on this scene and we are always very proud of it.

We never knew what Hodor meant throughout the series, and I had some theories, and they were all completely wrong, of course. I have never been warned in advance. And he dying, I'm glad we have this complete loop that connects everything … which, for me, is very satisfying.

It was really cool to discover after the fact that this detail was with George from the beginning. Have you ever had the opportunity to contact him about this detail and this loop of history?

Just last night, actually, yes. I mean, of course, he has not released the next book yet. I was like: "If you like it, tell me you're going to kill me in the book, too, because it sucks if I'm still alive in the next book." And he was just like, "Mm-hmm." I'm going, "Oh, really?" He never tells me anything because he knows I have a big mouth.

How do you think the show will end?

Well, let's be honest with ourselves here; It's not going to be like Little House on the Prairie. It will not be like friends. It'll probably be horrible, and everyone will die or eat … I do not know. It's going to be horrible, and we're going to be devastated. I can not imagine happy campers at the end, but I hope so.

What do they want to talk about when you hear about Game of Thrones?

People like to tell me what they did when I died. It almost feels like being a member of a royal family or something that is dead. "The night of Hodor's death, I was doing the dishes" or "I just came back from vacation." But yes, it's strange, and I always have it every day.

What do you expect the legacy of the series to be?

Well, I think that really changed the TV forever. The good guy does not always win, and that really puts a little more realism in fantasy. I like fantasy, I love high fantasy, but I think the reason it's gone through so much, is because it can be told, told by some historical events and by terrible things that have happened in history. And I think it's a first, one of the first, and I think that's why it's a success, and I think people will try to imitate it.

With reportage by Terri Schwartz.

To learn more about our series "When I die on Game of Thrones," check out Sibel Kekilli and think about Shae's heartbreaking betrayal. If you can not get enough Game of Thrones, join our Watch Party live every Sunday at 5:30 pm PST time the episode is aired!