Latest news on the Romaine: the FDA declares that the epidemic of E. Coli has been reduced to 6 counties in California 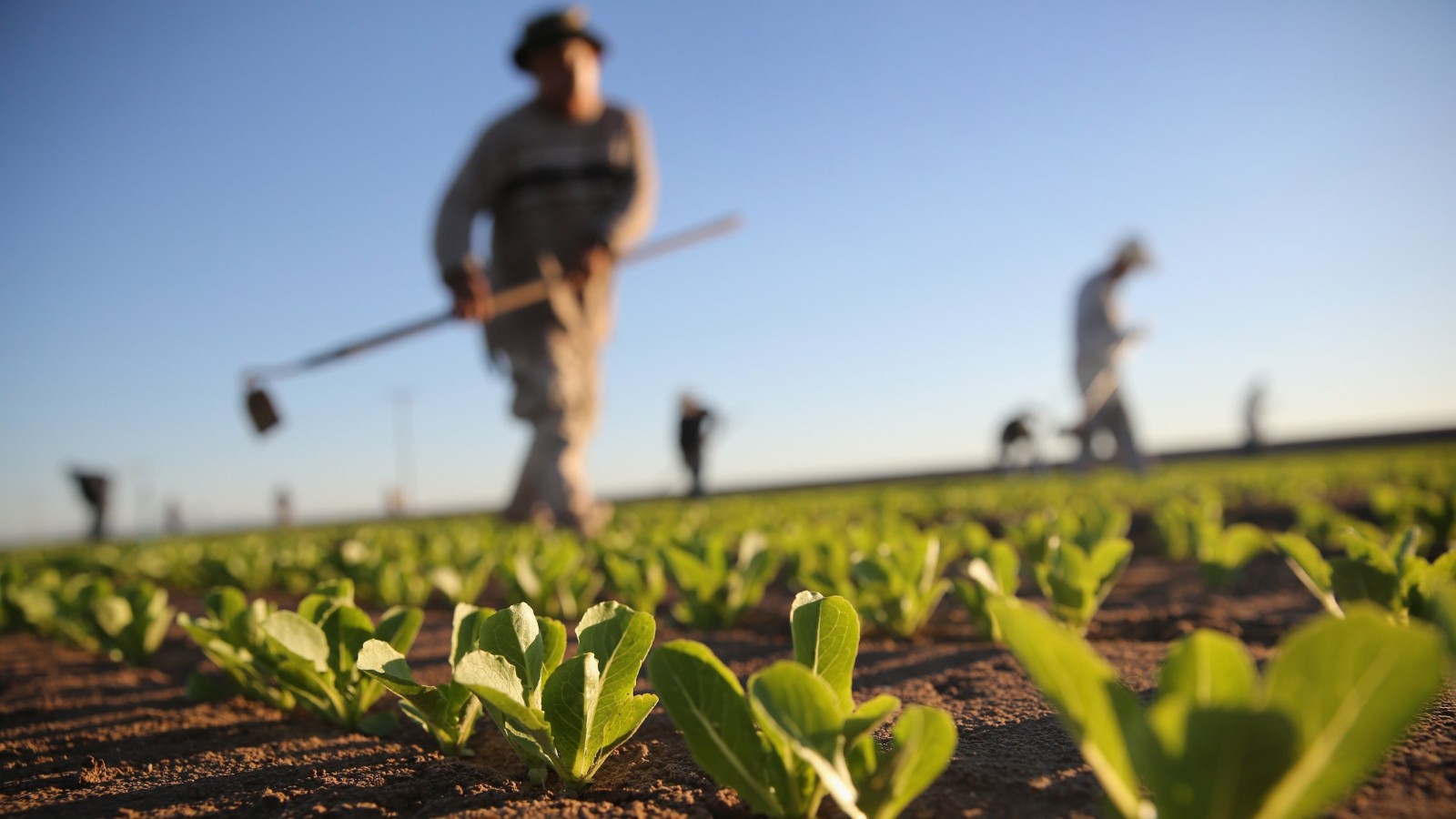 Romaine harvested outside these six California regions is unrelated to the current outbreak, according to the FDA, which collaborates with the US Centers for Disease Control and Prevention and national and local agencies as part of its investigation.

Based on this information, the CDC has limited its warning to consumers: Romaine lettuce harvested in these six California counties should not be consumed. If you do not know where your Roman was grown, do not eat it.

According to the FDA, the romaine lettuce that enters the market bears either the place and the date of harvest, or hydroponic information or greenhouse. If your Roman does not have this information, you should not eat it, says the agency.

Forty-three people were infected with the strain of the outbreak, of which 16 have been hospitalized in 12 states since October, according to the FDA. People have fallen ill in California, Connecticut, Illinois, Massachusetts, Maryland, Michigan, New Hampshire, New Jersey, New York State, Ohio , Rhode Island and Wisconsin.

At least one of those hospitalized has developed hemolytic uremic syndrome, a life-threatening form of kidney failure. No deaths have been reported.

Symptoms of an E. coli infection, which usually begin about three or four days after the consumption of the bacteria, may include watery or bloody diarrhea, fever, abdominal cramps, nausea and vomiting, according to the CDC. Most people infected with the bacteria will improve after five to seven days, although this particular strain of E. Coli tends to cause a more serious illness.

The epidemic is not related to another multi-state outbreak related to romaine lettuce this summer.

The Public Health Agency of Canada and the Canadian Food Inspection Agency are investigating a similar outbreak and coordinating with US public health authorities. According to the report of the Canadian health authorities, on November 23, twenty-two people were infected with E. coli in Ontario, Quebec and New Brunswick. Eight people, including hemolytic uremic syndrome, were hospitalized. No deaths have been reported.