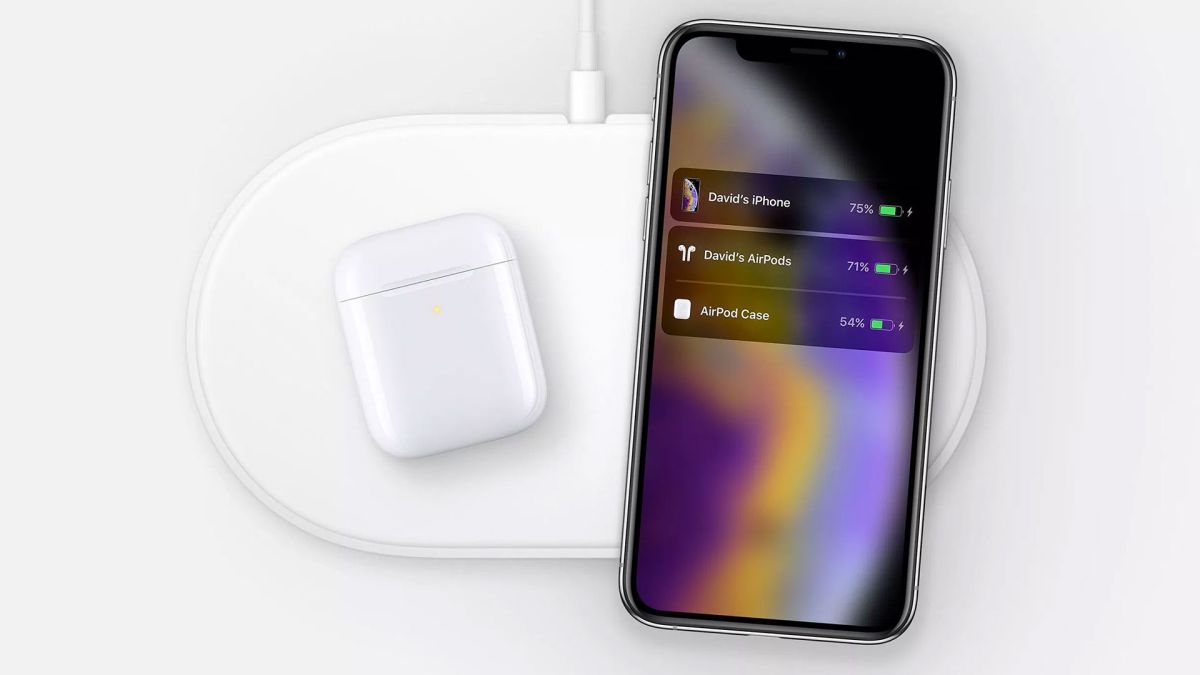 After announcing it at a media event in September 2017, we have long known that Apple is working on its AirPower wireless charging mat. According to some rumors, it would be a problematic product, Apple's engineers being unable to make it work as expected, this device charging three devices at a time.

However, with the launch of the AirPods 2, the release may be closer than it seemed to be for a long time. 9to5Mac has been notified of the new AirPower images on the Australian Apple website, showing the device next to the recently announced headphones.

By digging deep into the picture, the industrial design of the AirPower accessory does not seem to have changed, but the way it interacts with a connected iPhone has potentially changed. The iPhone is still used to display the state of charge of all items placed on the mat, but it seems that, as a result, the time is no longer showing.

Although the image was hastily extracted, traces of it remain in the source code of the page, indicating that new camera photographs are being created at Apple.

There is still no official release date for the AirPower Cargo Mat, but this is an excerpt of evidence suggesting that we could finally get closer.