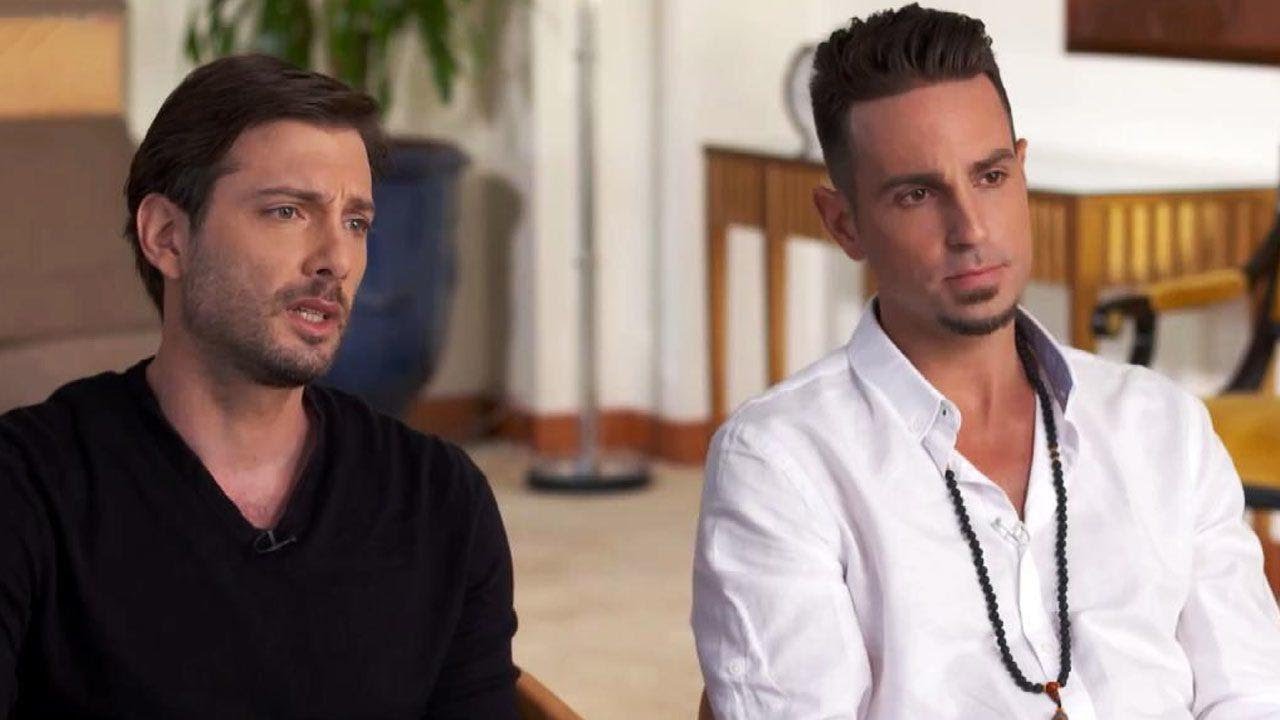 Gayle King of CBS This Morning has spoken with Wade Robson and James Safechuk in anticipation of the premiere of the HBO documentary. The Jackson family and Michael Jackson's estate have categorically rejected all complaints of sexual violence made against the singer. "Leaving Neverland" will be broadcast in two parts on HBO on March 3rd and 4th, followed by the special "Oprah Winfrey Presents: After Neverland" interview, which immediately follows the second part of HBO and OWN.