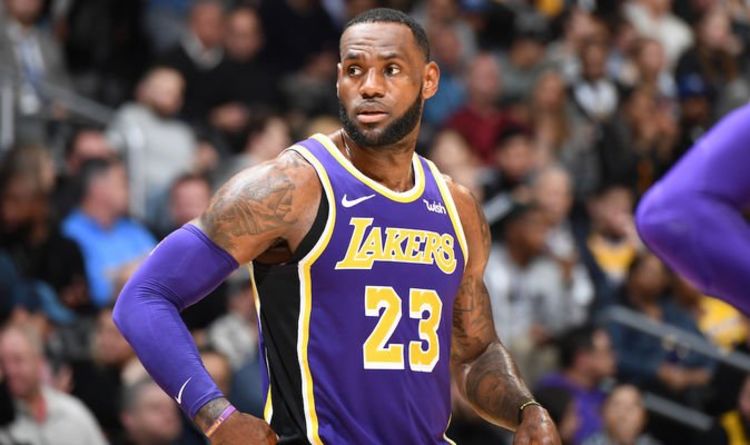 That's the sensational statement of former NBA coach Jeff Van Gundy, who believes everyone should be on the table to try to improve the Lakers.

There was a lot of optimism around Los Angeles when James signed as a free agent last summer, some even suggesting a boost for the NBA Finals.

This did not materialize, however, as Luke Walton dealt with a multitude of injury problems.

James missed 18 games, which certainly hurt his hopes of playing in the playoffs, while Lonzo Ball, Rajon Rondo, Kyle Kuzma and Brandon Ingram also missed big chunks of the season.

Their last part of the season could have been very different if the Lakers had managed to agree on an exchange with the New Orleans Pelicans for Anthony Davis.

It was reported that the Lakers were ready to give up just about anyone on the list who was not named LeBron James.

But Van Gundy believes that the Lakers should consider negotiating the triple champion of the NBA if it involves bringing two superstars free agency this summer.

"They have to build this formation," said Van Gundy in the Lakers vs. Celtics game.

"For me, this could be an exchange for an Anthony Davis, or I think they need to explore LeBron's business to get as much as they can."

"If I could trade against the Clippers against a cap, which would give me a better chance of getting Kawhi Leonard or Kevin Durant, would not I do that?"

"You have to put everything on the table.

"I'm not saying that you really need to trade it, I say everything is on the table to improve this team."

He added: "It can not be traded? Kareem has been traded.

"Why would you take something off the table?

"You'd have to get an agreement, but if you can fight a competitor, you'll do everything you can to improve yourself."