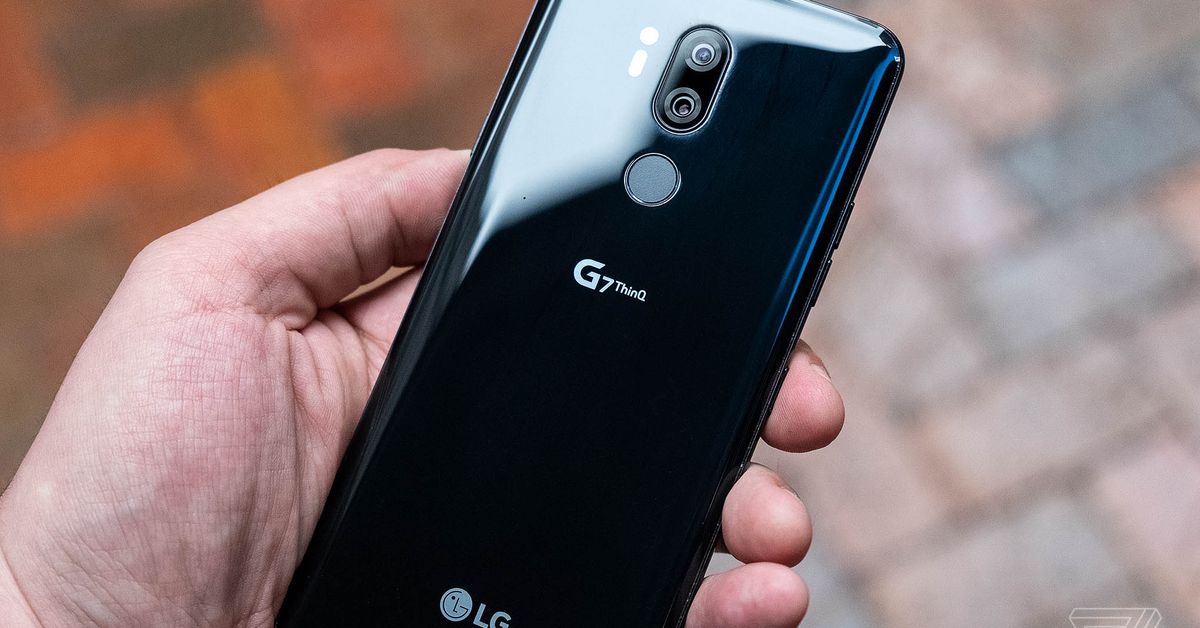 LG's mobile business has seen better days, but no one can deny that the company is a leader in television. Apparently, in the hope that this magic dust disappears, the company installs Brian Kwon, his boss of home entertainment, described as a "turnaround expert", as leader of the mobile communications division from December 1.

"Mr. Kwon has been instrumental in turning LG's television, audio and computer business into category leaders," said LG in a statement. "His knowledge and experience in the global marketplace will be critical to the continued recovery of LG's mobile business. "Hwang Jeong-hwan, the head of mobile services in place, will now focus on his role as head of LG's Convergence business development office, while Kwon will retain its recreation at home, responsibilities.

LG has released some very good phones this year. The G7 and V40 did not have a lot of hype, their price was upbeat, and the foolish ThinQ brand certainly does not help, but both are true devices with legitimately differentiated features. The question now is whether Kwon can convince consumers that LG's phones are as worthy of attention as its televisions.