LG will not release a foldable smartphone 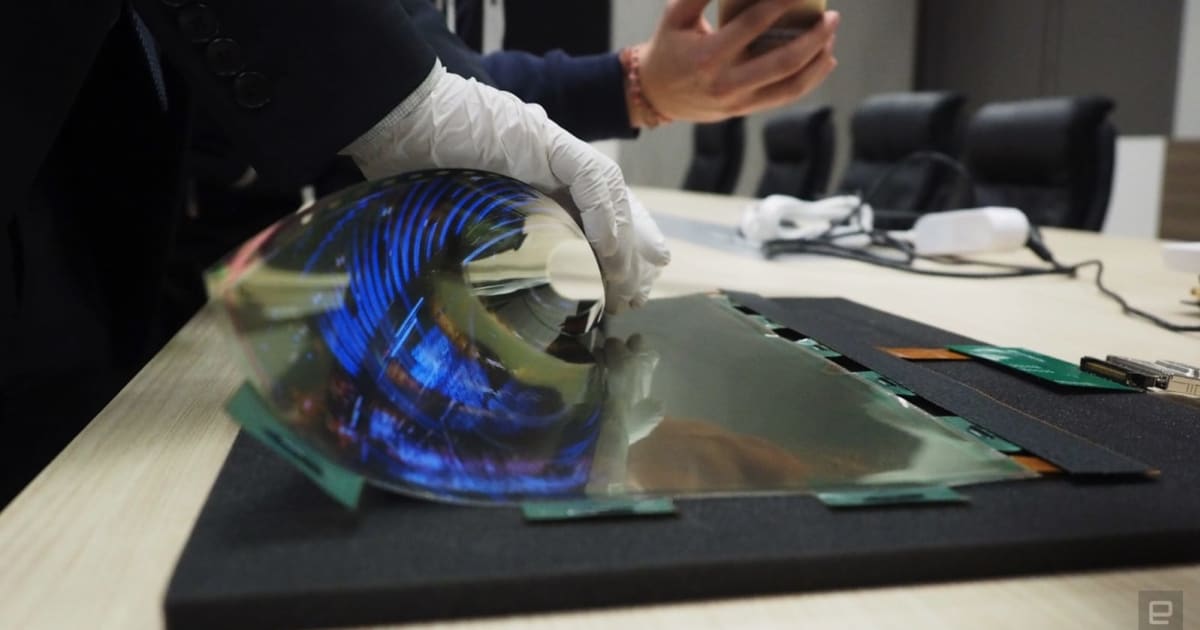 Brain Kwon, the former head of LG's television unit, charged with reviving his mobile arm last year, announced the announcement at a press conference in Seoul on Friday. "We considered releasing the foldable smartphone when launching the 5G smartphone, but we decided not to produce it," said Kwon. "LG's main problem in the smartphone business is to regain its position in the market, and given this situation, it's too early for LG to launch a foldable smartphone."

Information about this device was first published in the Korean media in 2017. After a period of silence, the brand's applications for the "Foldi" and "Duplex" brands revived rumors last November. LG was generally expected to launch the device at CES last month, although we finally only had a roll-up TV.

The legendary phone was designed to support an optional "second screen" attachment, described as a sort of affair with a screen. It is still difficult to know at what stage the development of the device is. His future and the fate of LG's mobile unit now depend on the success of LG's next batch of handsets.