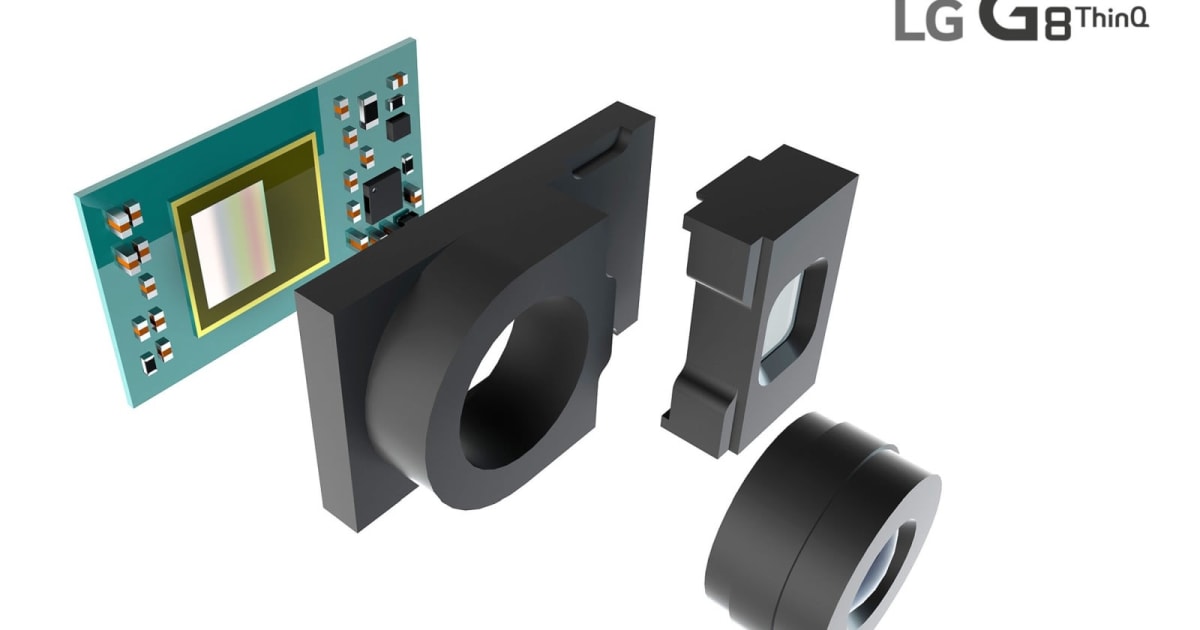 LG is not ready to unveil all the details of its upcoming flagship phone, but tonight it has revealed the technology we will see in the G8 ThinQ front camera. By incorporating a "Time of Flight" image sensor manufactured by Infineon, LG says it can offer features such as facial recognition, augmented reality and better selfies in all kinds of conditions. lighting, while using less energy than other solutions such as Apple's FaceID.

While Apple's TrueDepth technology for FaceID is similar to the Xbox 360 Kinect, which projects thousands of laser dots, then measures the distortion to determine where things are, Time of Flight is the technology that Microsoft was hoping to get better results the Xbox One Kinect device. By capturing the infrared light reflected by a subject, the idea is that it will give more accurate results with less computing power. According to rumors, Apple would consider installing it in the camera facing the back of the iPhone. However, the well-known analyst Ming-Chi Kuo has shot down these devices, saying that the existing two-camera configuration of the device would suffice.