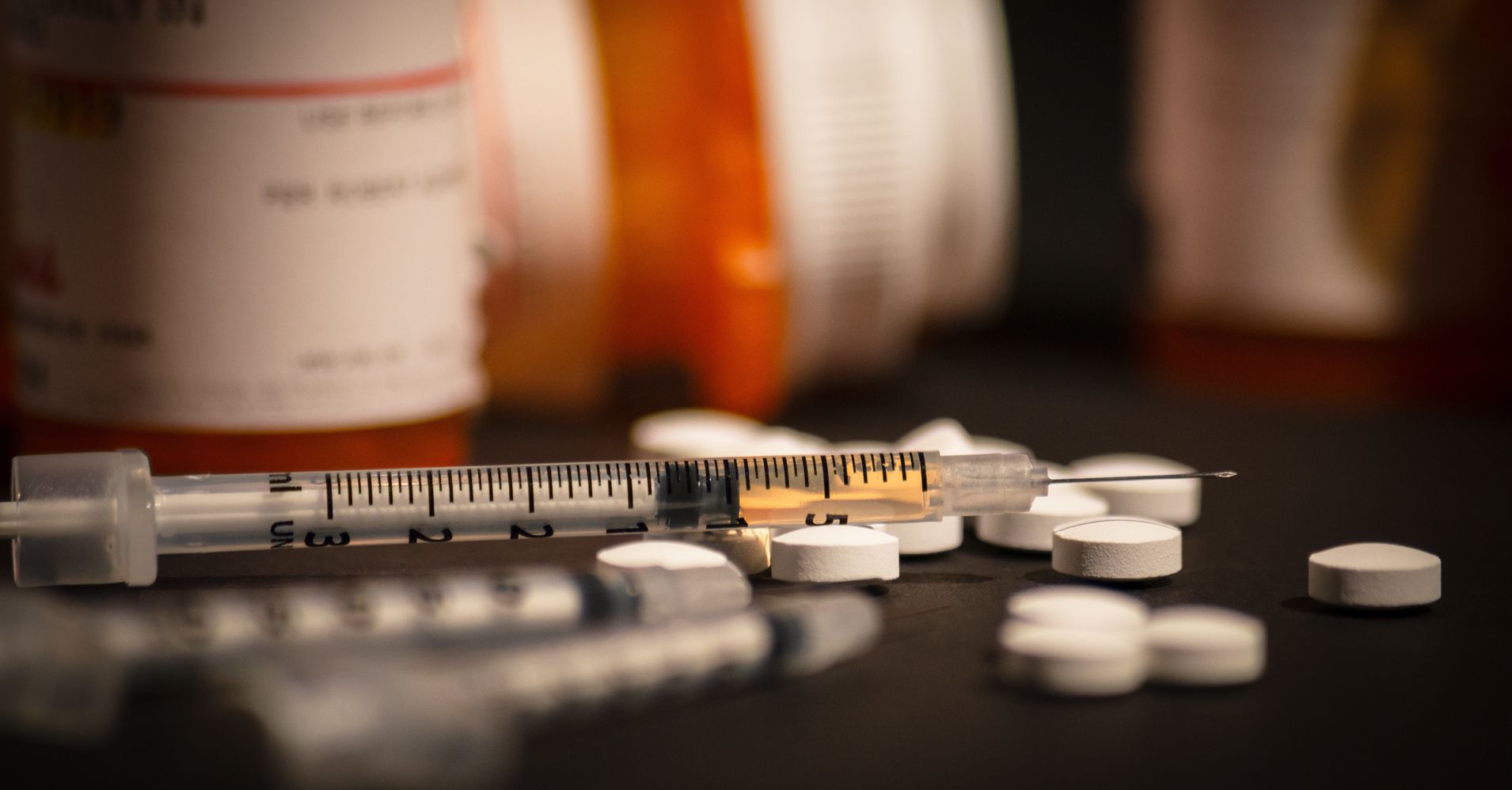 Mortality rates in the United States have continued to rise in line with the worrying rise in overdose and suicide rates, according to three new government studies by the Centers for Disease Control and Prevention.

The main group that saw mortality rates increase significantly was white Americans: 0.6% for white men and 0.9% for white women, according to the CDC.

"Life expectancy gives us a snapshot of the country's overall state of health, and these disturbing statistics remind us that we are losing too many Americans, too early and too often, to leave them in preventable conditions," he said. Robert Redfield, director of the CDC.

The most affected age groups in 2017 were 25 to 34 year olds, 35 to 44 year olds and 54 to 54 year olds. The highest overdose rates have also been concentrated in only a few states, including West Virginia, Ohio, Pennsylvania and the District of Columbia.

"I think the health situation in the United States is very dark," said Joshua M. Sharfstein, deputy dean of public health practice and community involvement at the Johns Hopkins Bloomberg School of Public Health. "Life expectancy is improving in many places around the world. There should be no decline in the United States. "