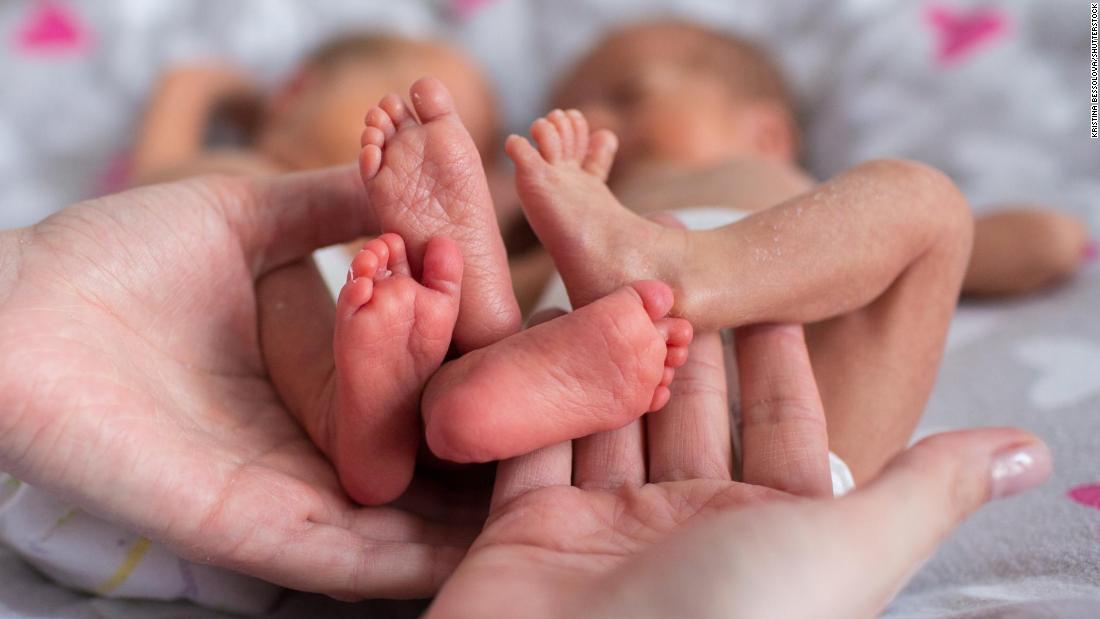 The number of overdose deaths reached a new high in 2017, surpassing 70,000, while the suicide rate increased by 3.7%, according to the CDC's National Center for Health Statistics.

Dr. Robert Redfield, director of the CDC, described the trend as tragic and troubling. "Life expectancy gives us insight into the general health of the nation.These alarming statistics remind us that we are losing too many Americans, too early and too often, to the benefit of avoidable conditions," writes he in a statement.

The number of registered resident deaths in the country has risen to more than 2.8 million in 2017, about 69,000 more than in 2016, the report says. Naturally, this increase affects the overall mortality rate, which is adjusted each year to reflect the changing age of the population. The rate fell from nearly 729 deaths per 100,000 inhabitants in 2016 to nearly 732 deaths in 2017, an increase of 0.4%.

Most races and ethnic groups, including black men, Hispanic men and Hispanic women, have seen no significant change in their mortality rates from one year to the next.

However, black women experienced a death rate down 0.8% in 2017 compared to the previous year, which means that they lived a little longer, while this rate has increased by 0.6% for white men and by 0.9% for white women.

Younger and older People who died by overdose less frequently, says the report. People aged 15 to 24 years had about 13 overdose deaths, those aged 55 to 64, 28, and those aged 65 and over, about 7 deaths.

In the last decade, suicide has become the 10th leading cause of death in the United States, reveals a third government final report. Although constant, the rate has increased over time, from about 10 suicides per 100,000 in 1999 to 14 per 100,000 in 2017. Suicides among women have increased faster than suicides among men over the past year. of this period, even though more men than women commit suicide each year.

Rates in rural counties in the United States are almost twice as high as in urban counties, according to government statisticians.

"We must all work together to reverse this trend and help ensure that all Americans live longer and healthier," Redfield said in its statement, citing the decline in life expectancy. He added that the CDC "is committed to putting science to work to protect the health of the United States."