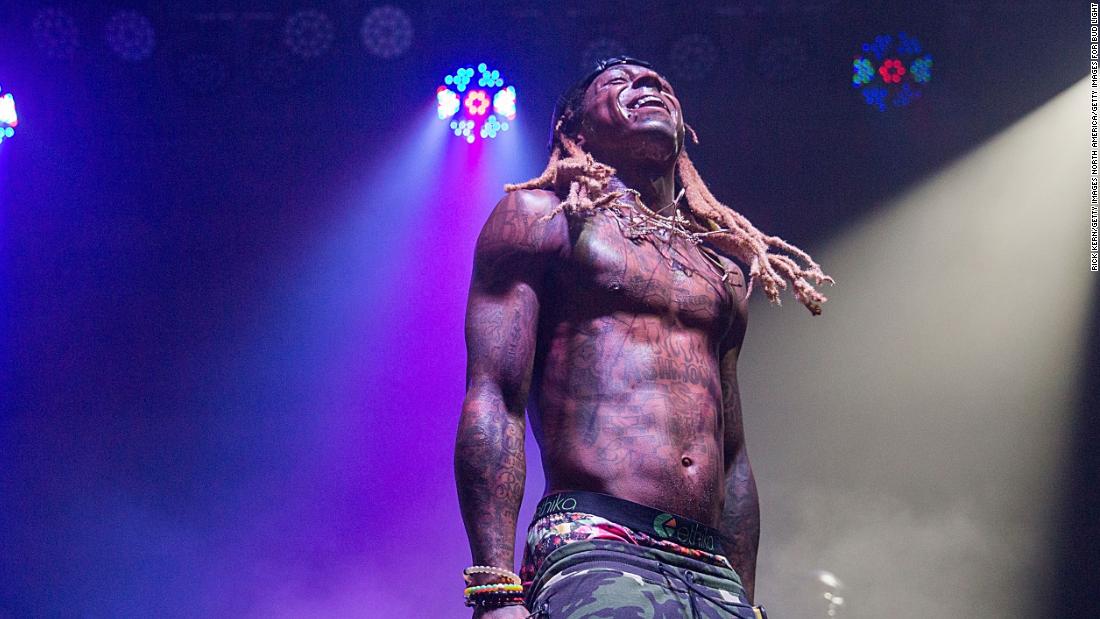 The 2009 mixtape is now available on platforms such as Spotify and Apple Music, more than a decade after its first release.

It’s an abridged version, containing 12 songs of which the original had 21, and it features guest artists including Drake and Tyga.

“Carter VI is coming soon,” Wayne said. “But I have ‘No Ceilings’ first.”

The mixtape should not be confused with A $ AP Ferg’s new single, also titled “No Ceilings”, and starring Lil Wayne and Jay Gwuapo.

BTS hands out Christmas presents with ‘Life Goes on’ performance on ‘Corden’: watch