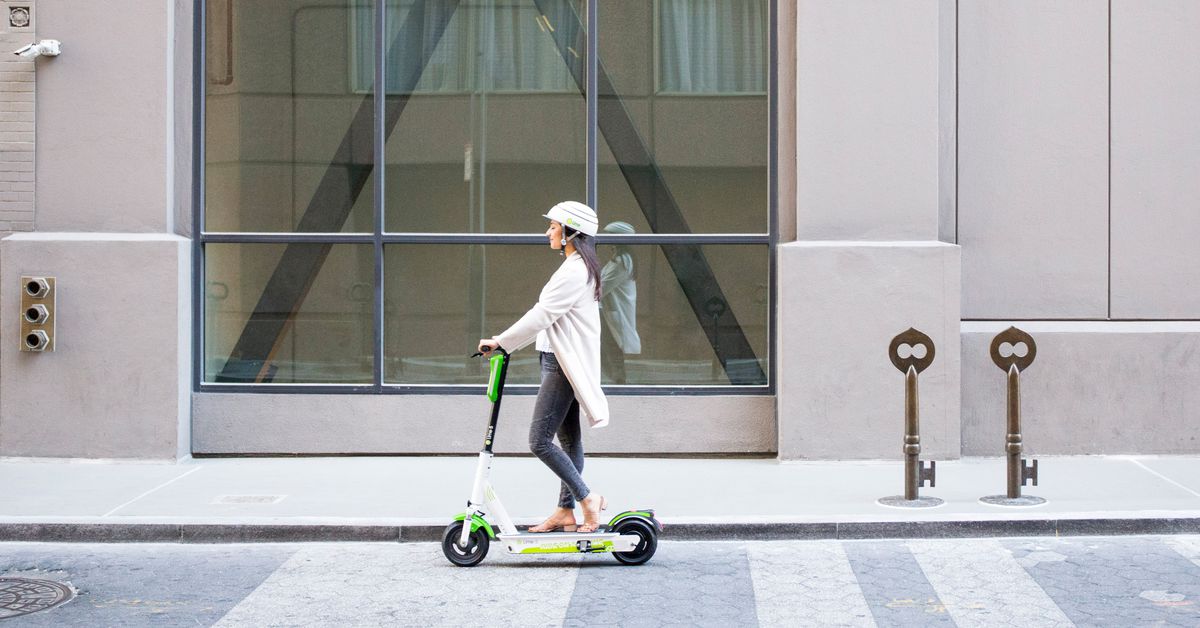 Lime warned drivers of the existence of a bug in the company's electric scooters that can cause "sudden excessive braking" when using, via The Washington Post.

According to Lime, the bug occurs in "very rare cases," usually when a cyclist descends at high speed and hits a pothole or an obstacle, the scooter unexpectedly brakes the front wheel, which has caused injury to some runners. According to Lime, the problem is not common: less than 0.0045% of all Lime rides encountering this problem, but the company nonetheless warns customers and tells them they need to be extra cautious during the resolution of the problem.

To this end, Lime has already begun implementing a preliminary update that the company believes has already reduced the number of issues, and is actively working on a final solution that it hopes to have completed shortly.

Until then, Lime recommends that pilots test the brakes of the scooters they use at the beginning of the trip to make sure they are working properly and to avoid running at full speed until the final firmware fix is completed.

Lime is not the only scooter company to have recently had a brake warning; earlier in the month, a firmware vulnerability was discovered in the Xiaomi M365 electric scooter (that Lime does not use, but some rivals use it) that could allow a hacker to remotely trigger brakes scooters.