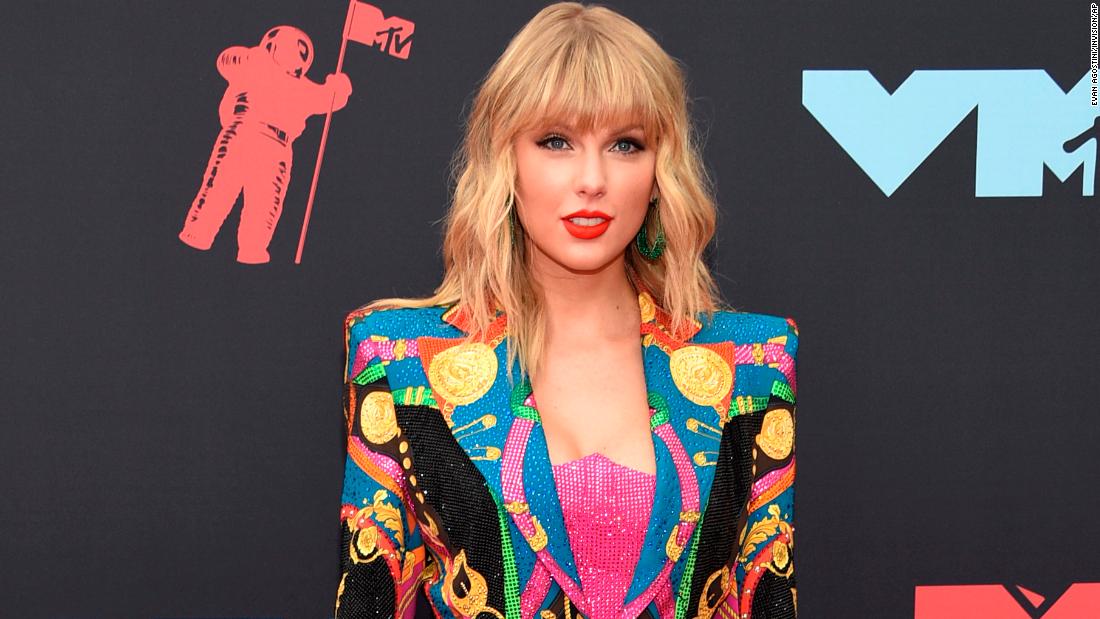 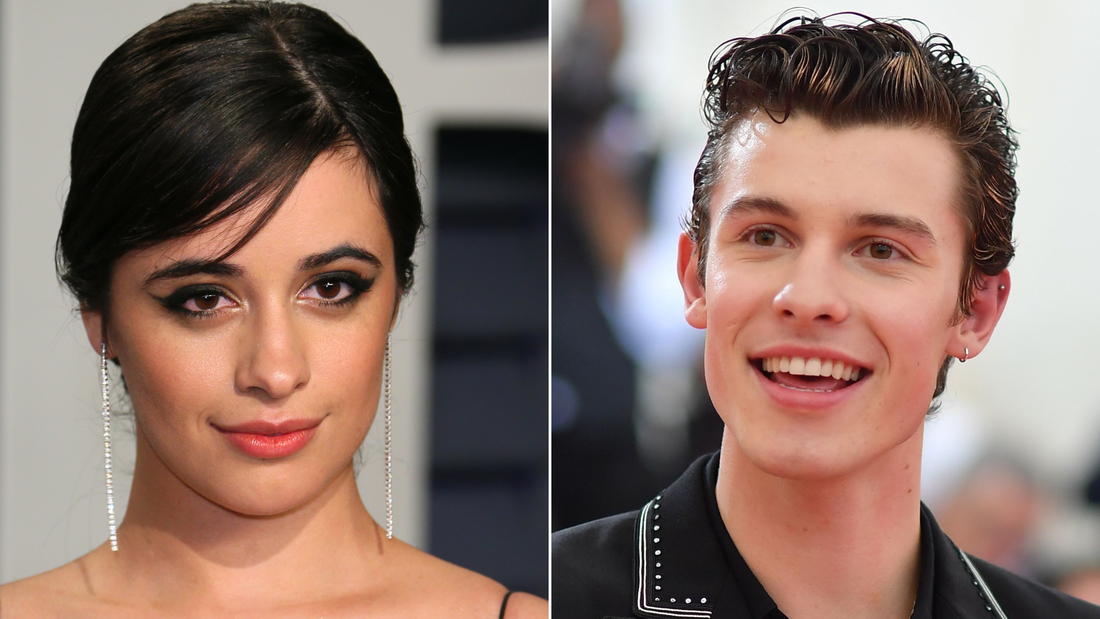 Cabello released his first solo album, "CAMILA", in January 2018, for rave reviews. She has won the Artist of the Year Award and Video of the Year at the 2018 VMAs.

Mendes recently released two new singles, "If I Can not Have You" and his collaboration with Cabello, "Senorita".

Lizzo has traveled the world with "Juice", "Good As Hell" and "Tempo", with Missy Elliott.

Bad Bunny, a native of Puerto Rico, is one of the best Latin urban artists of the moment and one of the pioneers of the Latin Trap movement.

Balvin, from Medellin, Colombia, is one of the world's best live music artists.

Rosalía is a sensation with her successful performances of flamenco music.