Live Updates: All the latest news from the last season of "Game of Thrones" 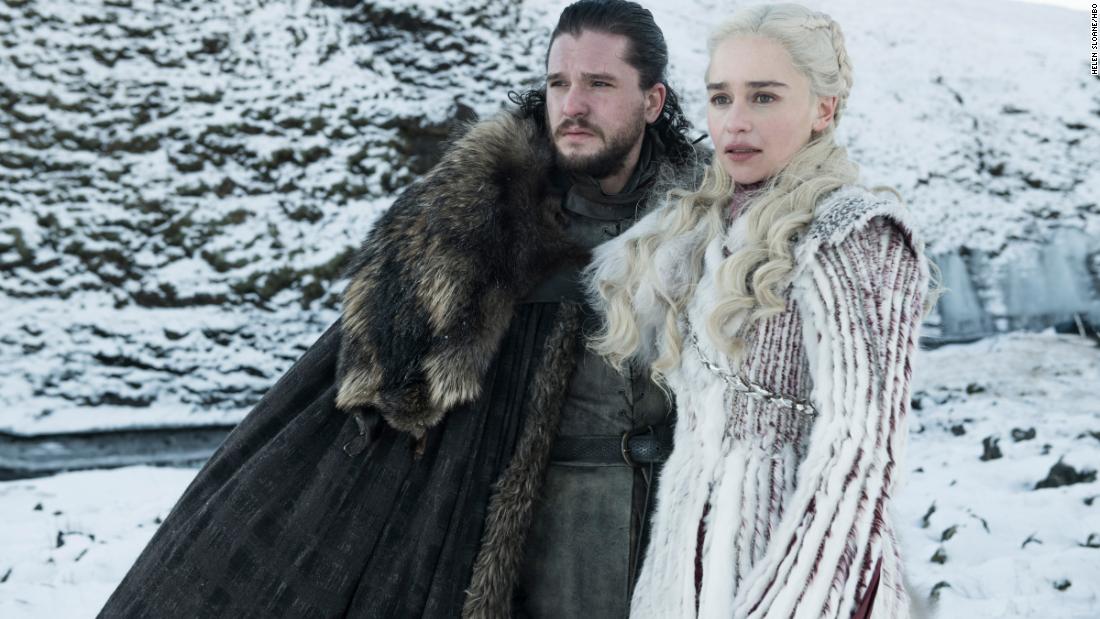 David Benioff loved the way "The Sopranos" ended, but he remembers all the arguments about it very well.

Benioff and fellow Dan Weiss, host of "Game of Thrones", talked to Entertainment Weekly about the finale of their series.

The eighth and final "GoT" season begins Sunday and viewers have already begun to theorize about how all this will end.

Benioff told EW "From the beginning, we talked about the end of the show."

Benioff recounted how the end of "The Sopranos" was hotly debated when it aired in 2007. The screen suddenly went black in the middle of a tense scene, which brought many viewers to think that their cable had been turned off.

"I had a lot of discussions with people to find out why it was a beautiful ending, but people felt legitimately deceived and it 's their right to feel that, just like that. is my right to feel like idiots, "he said. .

Benioff does not fear such a debate.

"It's also part of the pleasure of any show that people like to discuss," he said.

Weiss said that there was another popular finale that he hopes their end conjures up.

"I hope we'll have the 'Bad Breaking'. [finale] argument where he is like, "Is this an A or an A +?", "he said." I want this to be the argument. I just wish we could find better managers for that. "

The concern over the revelations of the successful HBO series (HBO being owned by CNN's parent company) is ubiquitous, Benioff saying: "If the NSA and the CIA can not protect all their information, what hope have we?"

"Things will flee whatever happens, so you do your best to limit them," he said. "There will always be some level of doubt, of people trying to ruin things, but fortunately most people do not want the story to be spoiled."