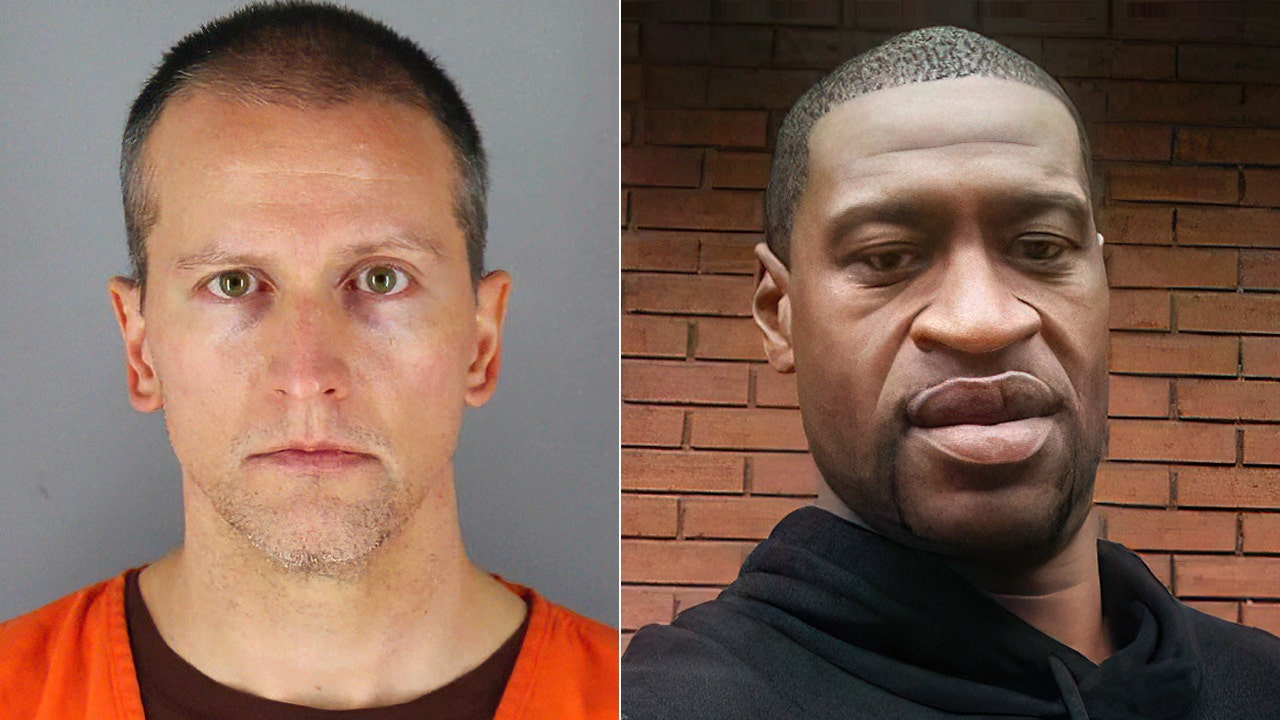 The trial of ex-Minneapolis cop Derek Chauvin accused of George Floyd’s death is set to resume on Tuesday with testimony from an MMA fighter who witnessed Floyd’s arrest.

Donald Williams, a former wrestler who said he was trained in mixed martial arts, including strangulation, was among the first prosecution witnesses as the trial opened for Chauvin, 45, who is charged with murder in the second and third degree and manslaughter in Floyd’s death.

In his opening statements Monday, Minnesota Attorney Jerry Blackwell used the first possible opportunity to show jurors the video of the bystander who captured Floyd’s arrest on May 25, 2020. He told them the number to remember was 9 minutes, 29 seconds – the length of time Chauvin had pinned Floyd to the curb during the arrest.

“My stomach hurts. My neck hurts. Everything hurts,” Floyd says in the video, and, “I can’t breathe, officer.” Onlookers repeatedly yell at Chauvin to get off Floyd, saying he isn’t moving, breathing, or resisting. A woman, identifying herself as an employee of the town’s fire department, yells at Chauvin to check Floyd’s pulse.

While prosecutors have argued Chauvin was to blame for Floyd’s death, defense attorney Eric Nelson told court Floyd, 46, had no signs of asphyxiation and had fentanyl. and methamphetamine in his system. He said Floyd’s drug use, combined with his heart disease, high blood pressure and the adrenaline circulating in his body, caused a heart rhythm disturbance that killed him.

Another prosecution witness who testified Monday was Minneapolis Police dispatcher Jena Scurry, who told the court she saw part of Floyd’s arrest unfold through a city surveillance camera and she was so upset that she called a police sergeant because the officers had not moved after several minutes. .

Fox News will feature coverage around the landmark trial throughout the week. In addition to programming on Fox News Channel, Fox News Digital will provide live broadcasts of the instance on FoxNews.com.