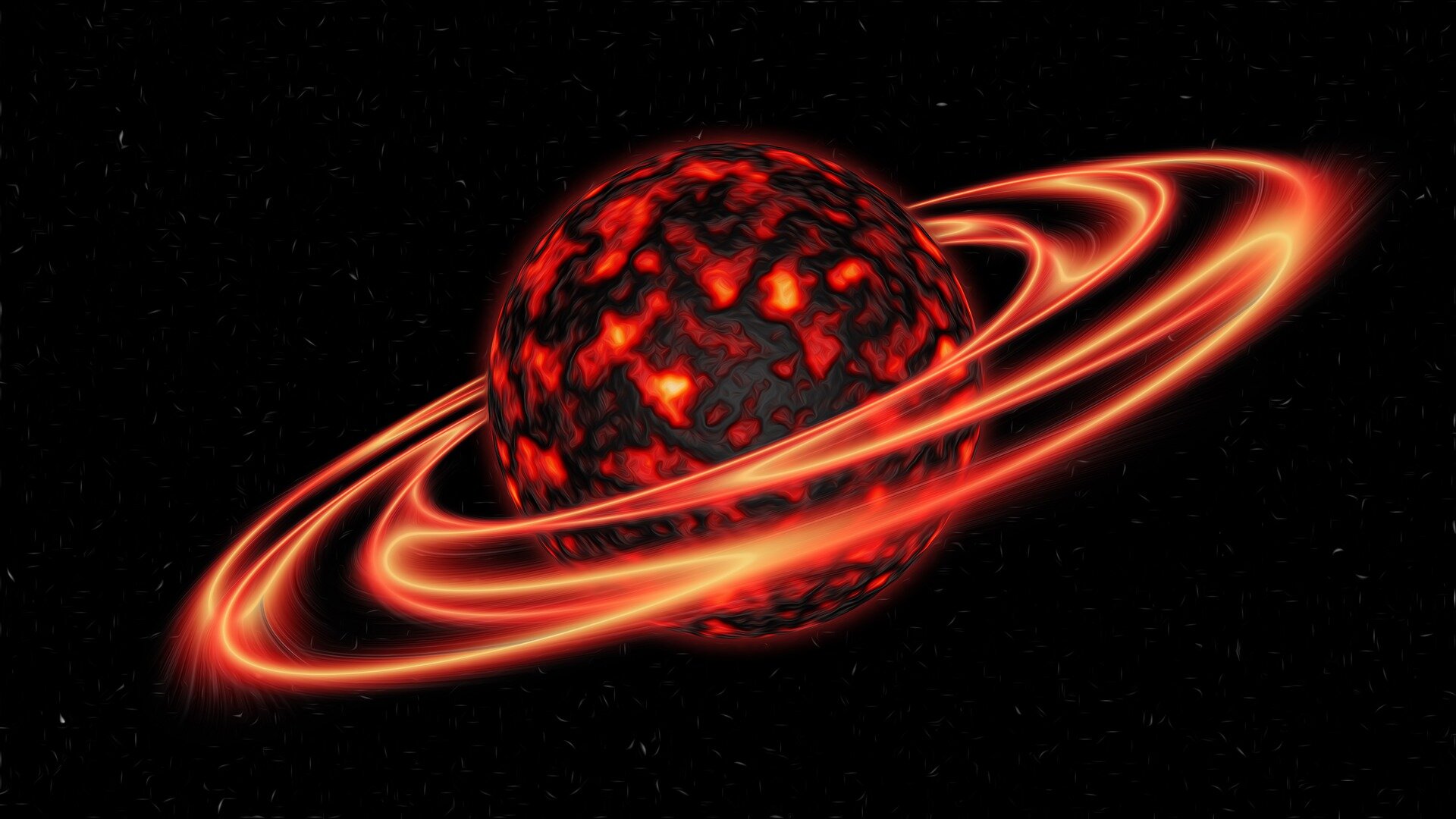 An international team of scientists led by a researcher from Trinity College Dublin and the University of Helsinki announced a major discovery on the very nature of solar storms in the newspaper. Nature Astronomy.

The sun is the closest star to Earth and, like many stars, it is far from tranquil. Sunspots many times the size of the Earth can appear on its surface and accumulate huge energy stores. And it is in these regions that enormous explosions occur, called solar storms. Solar storms are spectacular eruptions of billions of tons of hot gas traveling millions of kilometers at the hour. the Nature Astronomy An article describes a particularly violent solar storm that occurred on September 10, 2017, shortly after the LOFAR station was commissioned in Ireland.

How to predict space weather

"Our results are very interesting because they give us an incredibly detailed insight into how solar storms propagate out of the sun and accelerate fast particles at a speed close to that of light," he says. Dr. Diana Morosan, lead author of the publication and affiliated with Trinity College Dublin and the University of Helsinki.

These results could in the future help researchers to establish more accurate forecasts of radio bursts and to determine the impact of solar storms on the Earth. They can produce stunning aurora displays, but can also cause problems with communication and navigation systems and power grids. The company is now even more dependent on technology and solar storms can have significant effects on their performance.

In 1859, the largest solar storm ever observed – the so-called Carrington event – occurred. In a few hours he produced auroras in southern Italy and Cuba and caused interruptions in the first telegraph systems in Europe and the United States.

In 2003, processors in South Africa were damaged and Swedish air traffic control systems were shut down in 2015 for more than an hour due to effects related to a solar storm. More than 50 satellites reported problems. More recently, emergency communications were interrupted during the hurricane season in September 2017 in the Caribbean.

"We used data from the LOFAR low frequency network, as well as NASA, NOAA and ESA spacecraft images to show where solar storms accelerate the formation of fast particles," Morosan said. .