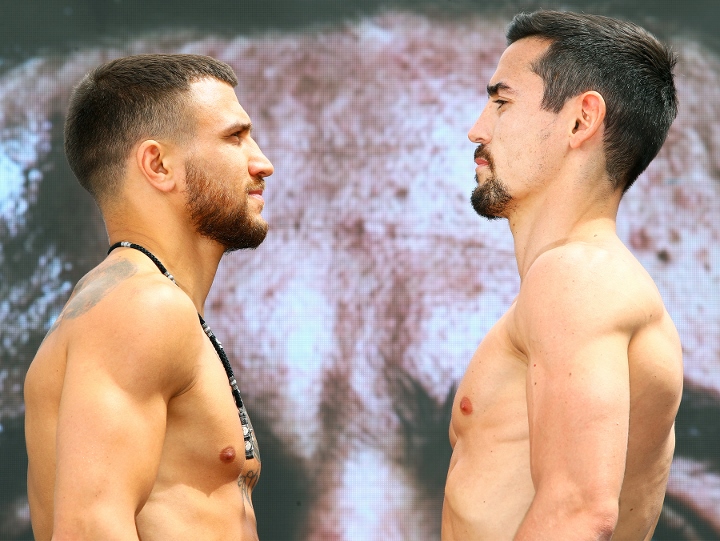 The sub-card battles will also be broadcast live on ESPN + from 8pm. AND. All the fights of the evening will be available in Spanish on ESPN +. (photos by Ed Mulholland, Mikey Williams).