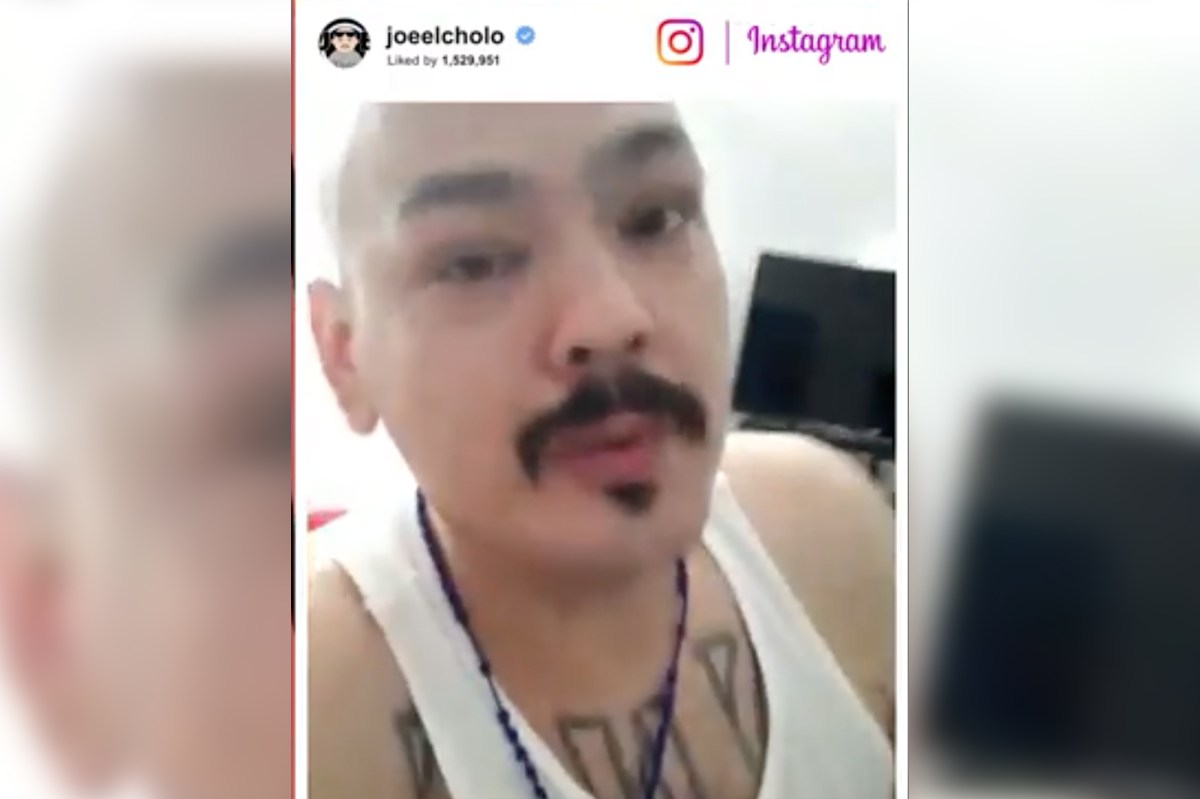 A 38-year-old Los Angeles comedian has died of COVID-19 – two days after posting a video admitting he initially “doubted” the severity of the virus.

Joe Luna, who played Joe El Cholo, posted on November 21 what was supposed to be the first in a series of Instagram videos documenting his battle with the coronavirus.

“Let me tell you, man, when I heard people talk about what COVID did to them, I always thought, man, you know what, I doubted it was that bad,” he said. he stated in the 35 minute video.

In the video, the double amputee says that in addition to his coronavirus diagnosis, he had pneumonia and was diabetic.

“I deal with a lot, guys, right now,” he said, adding that he was just released from the hospital and was experiencing chest pain.

Luna, whose page says he was born and raised in East LA, said his children and girlfriend also tested positive for the coronavirus.

“I’m going to show you my journey through my good times and bad because it’s about showing my people there, if you think COVID is a joke, if you think it won’t be you … then believe me – it affects everyone differently, ”he said.

Luna died on November 23 after being admitted to hospital when her conditions worsened, Fox Los Angeles reported.

The comic has performed at clubs like The Ice House in Pasadena and The Improv Theater in Hollywood, the channel said.

Her son, Jose Talavera, said his father suffered from the virus.

“It was as if his lungs hurt more than before. We were coughing and sneezing, ”Talavera, who also tested positive, told Fox.

He added that a show was being prepared for his father’s funeral because “he doesn’t want anyone to cry.”

“He wanted people to laugh and have fun,” Talavera said.

A GoFundMe page set up for funeral expenses indicates that the service will take place on Saturday.