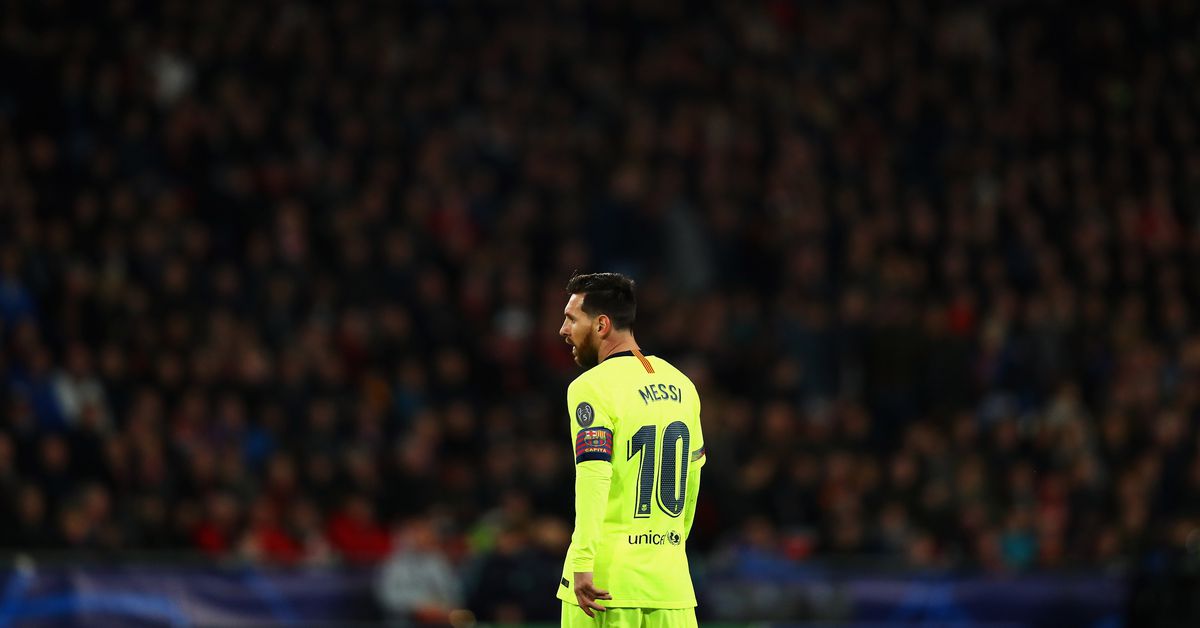 The first stage of the UEFA Champions League round of 32 between Lyon and Barcelona at Groupama Stadium was very entertaining, but we did not score any goals despite the many opportunities to score goals. Barça in particular could and should have won the match, but they just could not finish the night. They will have another chance at home next month, but this tie is wide open.

The first 20 minutes were fantastic, both teams went against each other and created real opportunities. Lyon had the first two, Ter Stegen having to make two exceptional stops to stop Houssem Aouar and Martin Terrier; Barça reacted well to the initial scare and Lionel Messi and Ousmane Dembélé found themselves in good positions, but Messi sent a shot above the bar while Dembélé was stopped by goalkeeper Anthony Lopes.

The last 25 minutes were a bit impressive, but they are still good to watch as both teams continued to treat the ball well and create opportunities. The problem on both sides, especially Barça, was the decision making in the last third: whenever the Blaugrana if they spent a real opportunity to score, they were wrong. It was really half-time history for Barça, who played well but could not find the goal, although Sergio Busquets was extremely tight with a wide deflected shot last game of the first period.

At half-time, a very good football game did not even matter. This would surely change in the second half.

Barça had much more control over the match in the first minutes of the second half, limiting Lyon's counter-attacks and forcing the home side to defend itself more deeply in their own half. the Blaugrana was still struggling to make decisions in the last third, with Dembélé having a hard time attacking. He was replaced by Philippe Coutinho, who seemed more composed and who asked different questions to the Lyon defense.

The first great opportunity of the half came from Barça when Jordi Alba found Luis Suárez, but the shot from the Uruguayan was terribly wide. The presence of Coutinho really had a positive effect on the match for Barça. In the last 15 minutes, the Lyons defense was on the ropes, tired and relying on last minute tackles and decisive stops by Lopes.

Even though Barça tried, the final whistle arrived before they could find a goal. In a night where they played very well and deserved a better result, the Blaugrana regret having made so many bad decisions in the last third. Let's hope it does not cost them a quarter-final place.