Magic Never Give Up, Shock Raptors In The Game 1 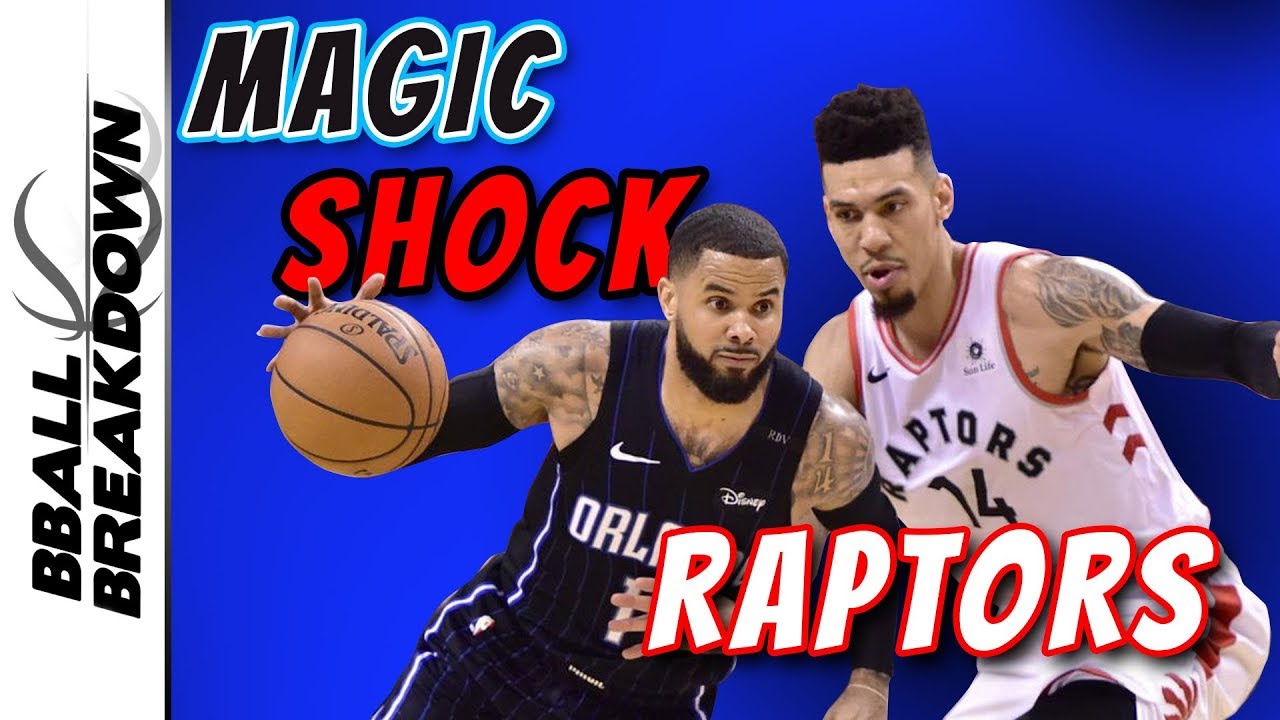 Names to know for cowboys