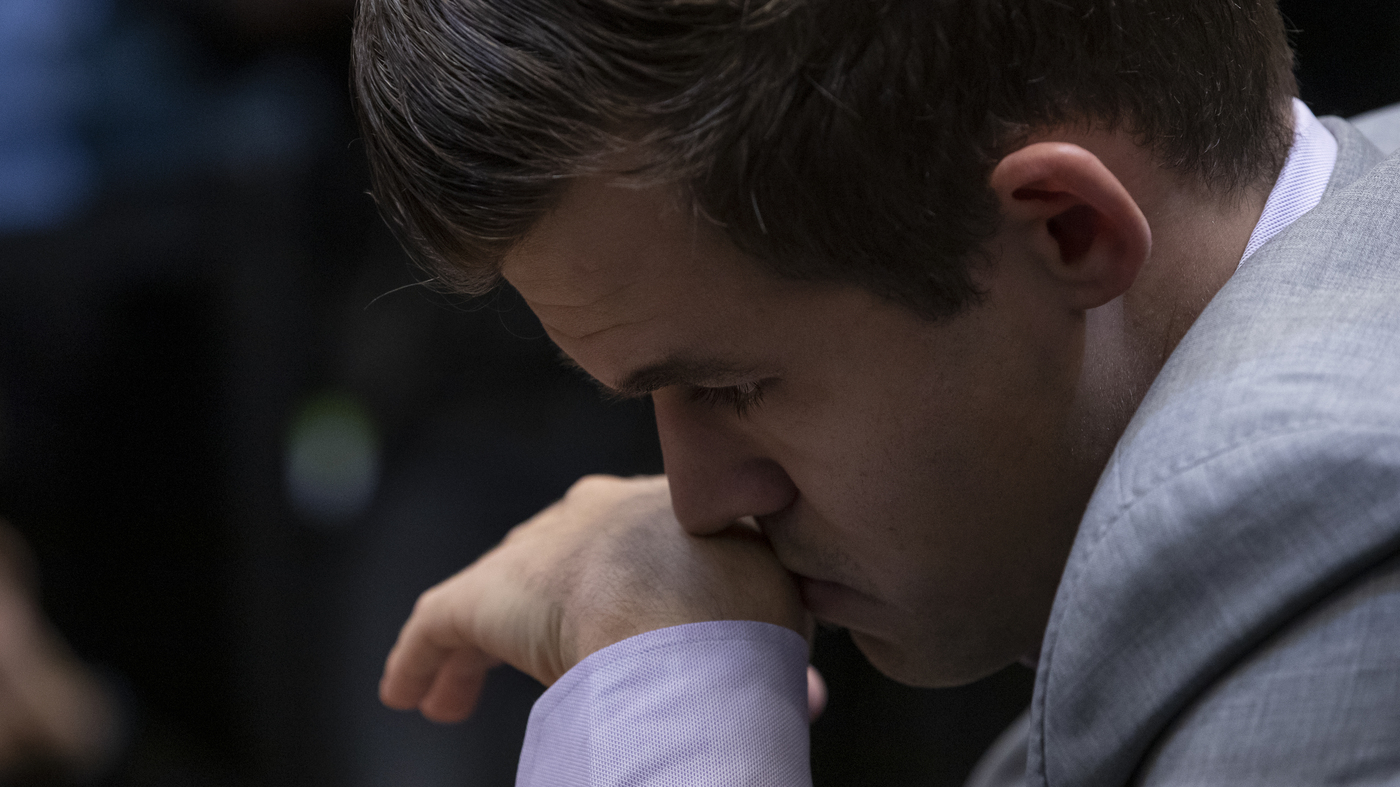 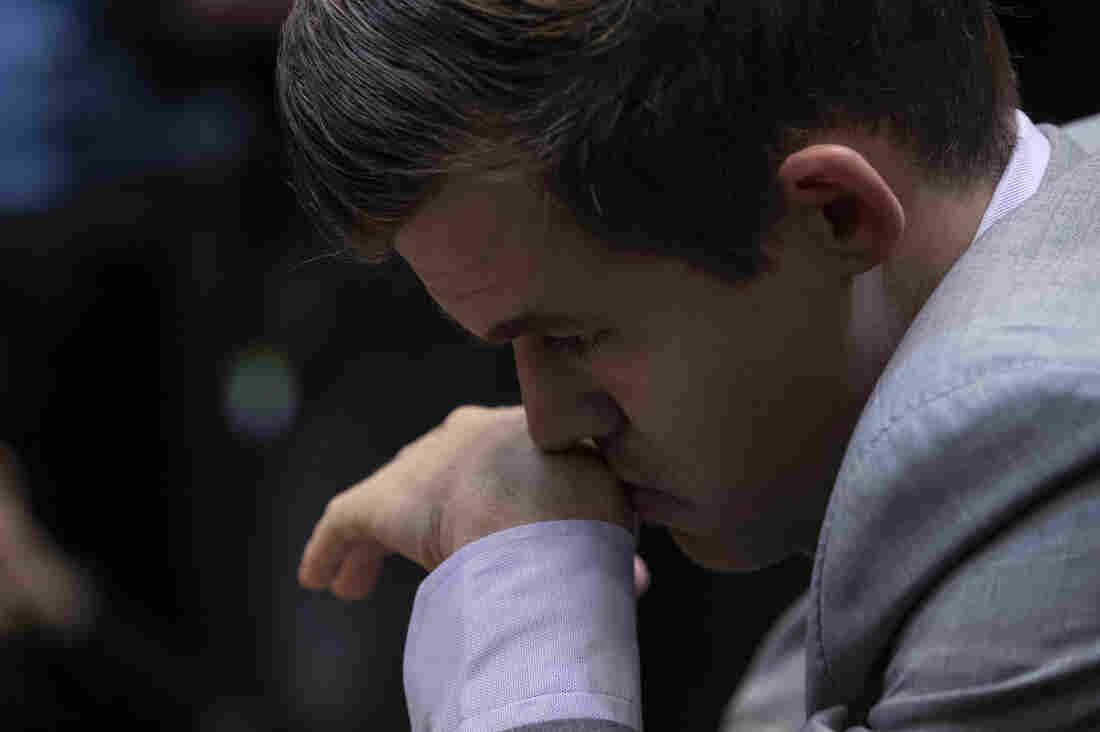 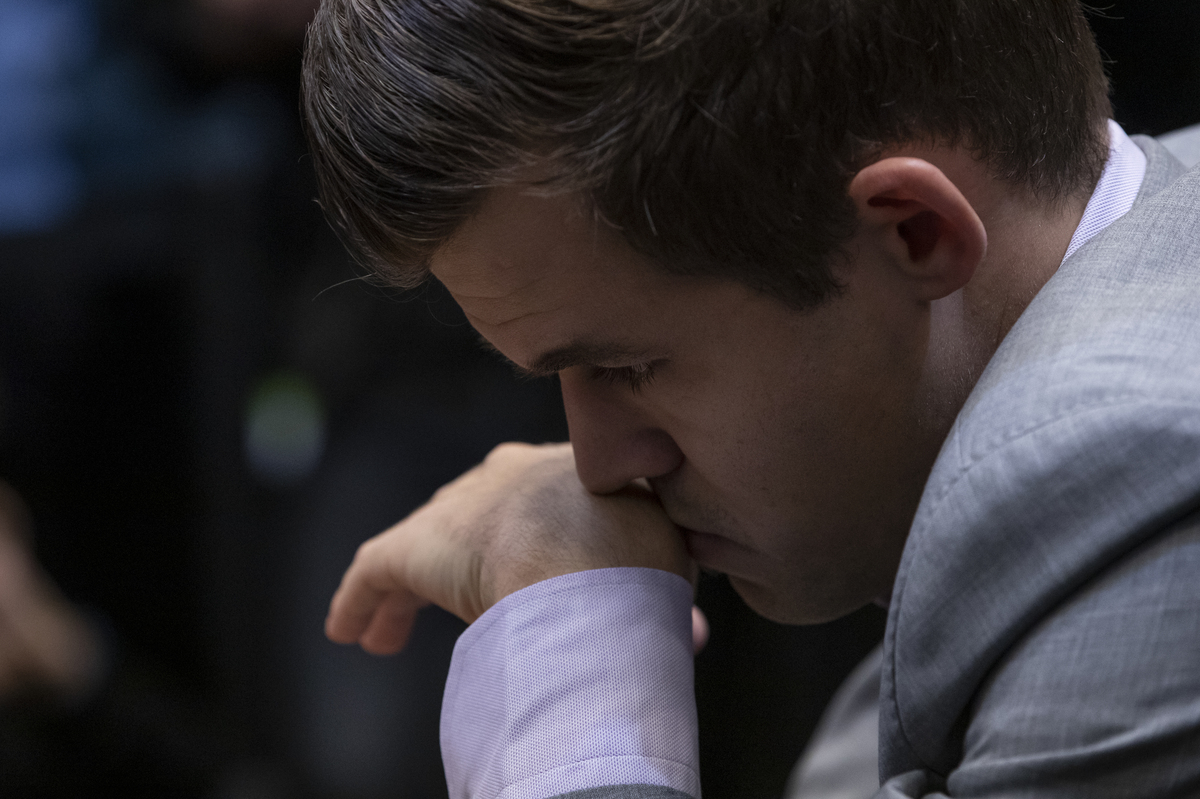 It was a series of decisive games, but the reigning world champion Magnus Carlsen was the winner.

Carlsen, a 27-year-old Norwegian, has held the title since 2013. He beat Fabiano Caruana, who would have been the first US citizen to win the world title since Bobby Fischer in 1972.

The two men appeared equal in the 12 games they played three weeks before Wednesday's climax. Each of these 12 games resulted in a draw, making it the first time in tournament history that no player wins a game in a regular game.

"After 12 well-contested classical matches, I felt like a massacre today," said Grandmaster Peter Svidler during the match broadcast.

"It was a tough match until the end and I want to congratulate Magnus for defending his title" said Caruana. "I was against one of the most talented players in the history of chess and I gave it all."

The previous 12 games had been much slower – they could take more than five hours to complete. In the decisive rounds, the pace has accelerated a lot.

Carlsen won the best of four playoffs in three straight games. These started with 25 minutes on each player's counter and 10 seconds after each move.

If the pair had been tied after these four games, she would have done additional rounds of even faster games.

Here is an animation of the last game of Oliver Roeder from FiveThirtyEight (Carlsen played white):

Carlsen was perceived to have an advantage in the draws because he is ranked higher than Caruana at a faster game.

But on Monday, he made a decision that led some chess experts to wonder if he was losing his fighting spirit. Even though he was in a more favorable position in Game 12, he suddenly offered a draw to Caruana, which he accepted.

"In light of this shocking draw offer from Magnus occupying a higher position with more time, I reconsider my assessment of him as a favorite in the rapids," Grandmaster chess Garry Kasparov wrote on Twitter. "Breaks require huge nerves and he seems to lose his."

It seems that Carlsen got upset for Wednesday's games.

The Guardian quotes the great master Judit Polgár from the commentary booth: "Which match, which player, which drama."