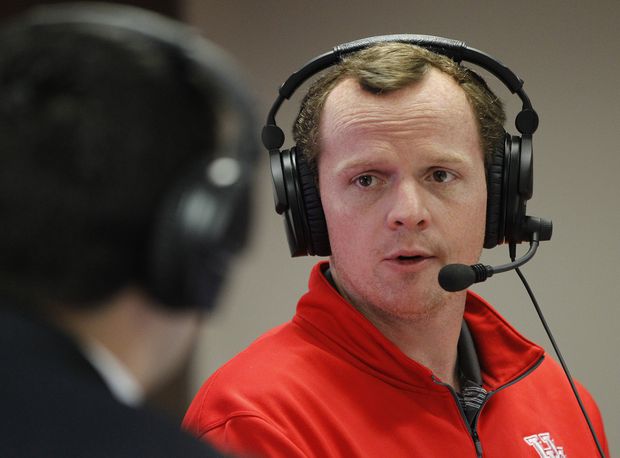 Applewhite, who has been Houston's head coach for the past two seasons, joins the Crimson Tide team as an analyst, sources told AL.com.

Applewhite, 40, was the first offensive coordinator for Nick Saban in Alabama in 2007, but he left for Texas after one season.

Houston broke with Applewhite on December 30th. After a 7-5 record in Applewhite's first full season as a head coach in 2017, the team has won seven of its first eight games since the start of last season , but then lost four of the last five games, including a 70-14 defeat against the army in the bowl of the Armed Forces.

Applewhite, a former starter in Texas, was the offensive coordinator and coach of Tom Herman's quarterbacks in 2015 and 2016 after six seasons in Texas.

Applewhite becomes the last renowned coach to join Alabama staff as an analyst. The tide has also hired Mike Stoops this season. Stoops, who was Arizona's head coach from 2004 to 2011, was most recently the Oklahoma's 2012 defensive coordinator when he left in October.

Matt Zenitz is a journalist from the Alabama Media Group based in Alabama and Auburn. Follow him on Twitter @ mzenitz.