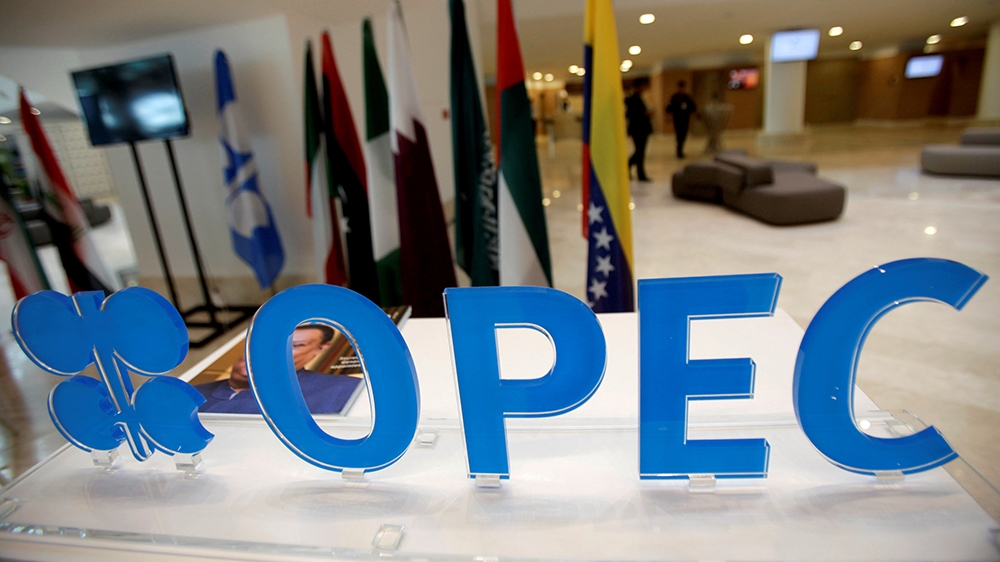 Major oil producers are expected to meet on Sunday to discuss how to stabilize an unstable oil market amid growing tensions between the United States and Iran in the Gulf, which threaten to disrupt supply.

Key members of OPEC and other major suppliers, including Russia, will evaluate the oil market and review compliance with the production cuts decided at the end of last year.

But the subject of Iran, which is not present, will dominate the one-day meeting of the OPEC + group, made up of OPEC members and its new oil allies.

The meeting comes days after "sabotage" attacks against oil tankers in the very sensitive waters of the Gulf and a drone attack on a Saudi pipeline by Houthi rebels in Yemen.

The meeting also comes as US sanctions restored against Tehran have had a total impact, reducing crude oil exports from the Islamic Republic.

A few hours before the meeting in Jeddah, Saudi Arabia, the host country, said it did not seek to wage war on Iran but was ready to defend its interests.

The meeting is expected to make recommendations in anticipation of the key summit of OPEC to be held in late June and in which Iran will participate.

President Donald Trump said last month that Saudi Arabia and other OPEC members had acceded to his request to increase oil production in order to limit price rises. .

The massive drop in exports from Iran and Venezuela, as well as the 1.2 million barrels a day production cut, applied since January by the OPEC + group, have reduced supply.

He told reporters Saturday that market balancing work was not over yet, a clue that any increase in production could drop prices as they did by the end of 2018.

The OPEC and the International Energy Agency announced earlier this month that global oil supply had declined in April due to tougher US sanctions on oil and gas. Iran and cuts in OPEC production.

The IEA said Iranian oil production fell from 3.9 million bpd in April to 2.6 million bpd before Washington's announcement of the withdrawal of the nuclear deal with oil prices. Iran 2015 and the reimposition of sanctions.

Iran's production has already reached its lowest level in more than five years, but could drop in May to levels not seen since the devastating Iran-Iraq war of 1980-1988.

The energy intelligence firm Kpler estimates that Iranian exports will fall from 1.4 million barrels a day in April to around half a million barrels in May, compared with 2.5 million in normal circumstances.

Venezuela's production is also down, more than half since the third quarter of last year.

According to Kpler, the data show that OPEC + members have complied with the agreed production cuts.

But exporters fear that the rush needed to increase production to close the gap left by Iranian exports will be repeated, leading to a new glut of supply.

Sunday's meeting comes as tensions rise in the Gulf after the oil tanker's "sabotage" and drone attacks on a major Saudi crude oil pipeline.

Both attacks targeted routes constructed as alternatives to the Strait of Hormuz, the main vector of all Gulf exports.

Iran has repeatedly threatened to close the strait in the event of war with the United States, which announced this month the dispatch of an aircraft carrier and a striking group in the area.

Saudi Arabia accused Iran of ordering the pipeline attack, aimed at "security of oil supplies … and the world economy".

Adel al-Jubeir, Saudi Minister of foreign Affairs, said Sunday that his country did not want war with Iran, but was ready to defend its interests.

Crown Prince Mohammed bin Salman also spoke with US Secretary of State Mike Pompeo about strengthening security in the region.