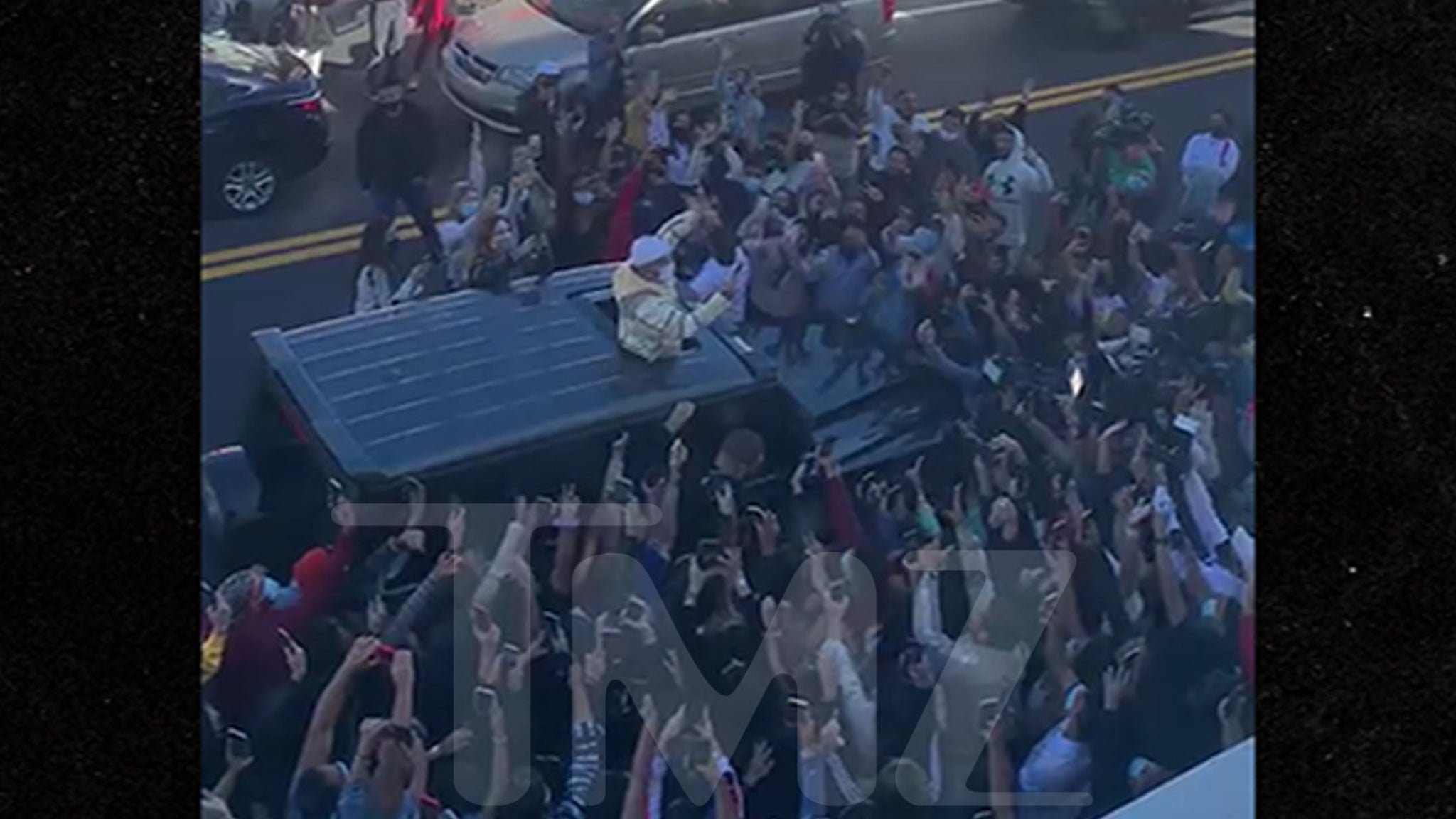 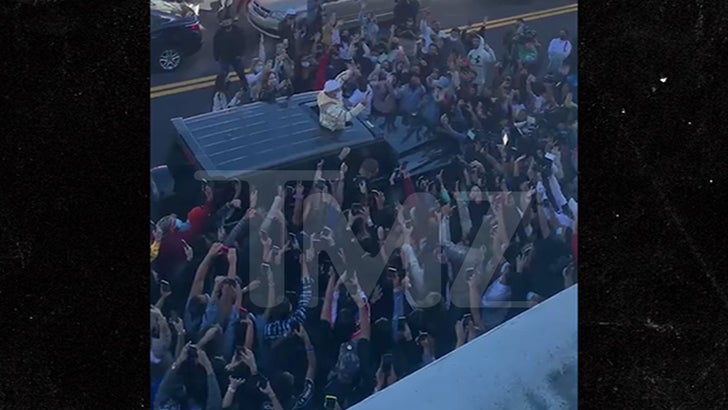 Maluma was mobbed by fans during a meetup in Miami … and the cops shut down the shindig because they say it was not COVID-safe.

The Colombian singer was promoting his new album, “7 Días en Jamaica,” at an art gallery in Wynwood and asked fans to come forward to meet him. The crowd got so big that the cops pulled out the plug.

As you see in the video, Maluma rolls around in an SUV and is instantly overrun by a bunch of fans. It hosted around 160 people inside the gallery, as they entered in groups of 10, but with 1000 people still in line, it didn’t seem safe … this according to the Miami PD. 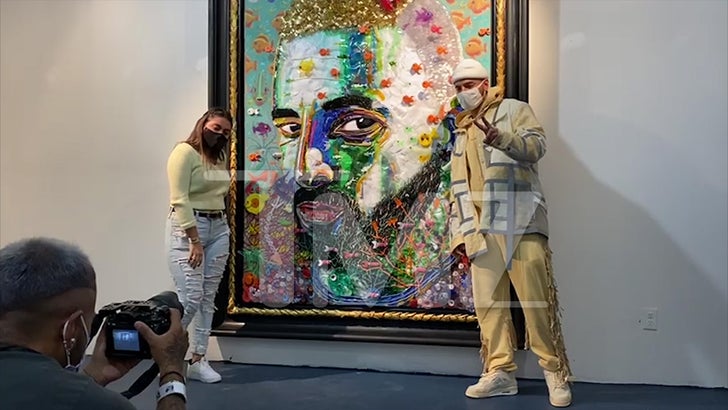 Most of the fans had masked themselves, Maluma included, and we’re told that social distancing was enforced inside the gallery … but the cops say it just wasn’t enough.

Maluma, who donates the proceeds from his album to 3 different environmental charities, told the crowd he hopes to make another fan appearance this week.

Miami has become the go-to place for people looking to party in the pandemic … so it’s amazing to see anything close.