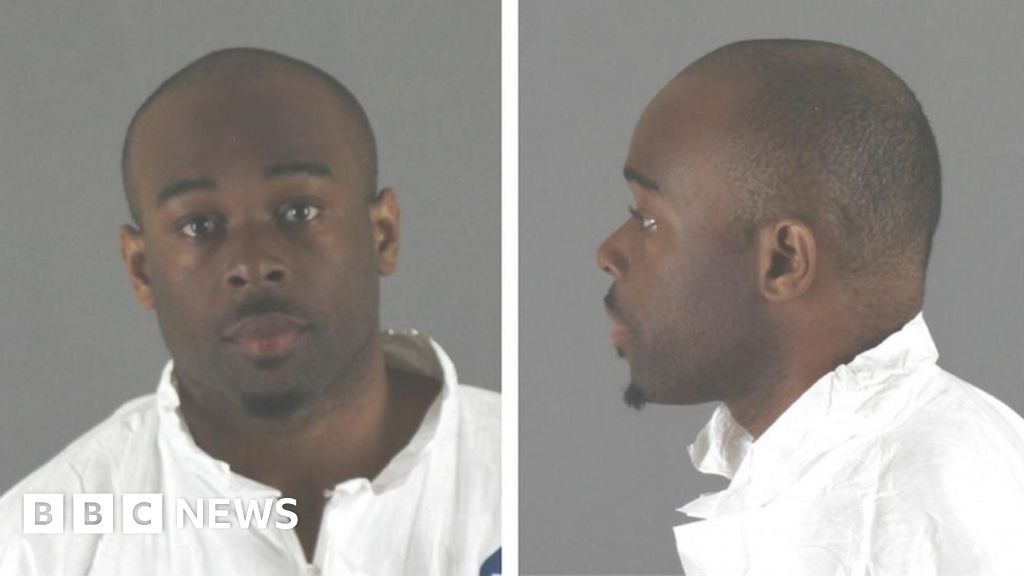 An American was arrested after a five-year-old boy who was injured and thrown from a balcony at a mall, putting his life at risk.

The boy did two floors from the balcony of the Mall of America Minnesota.

The suspect, Emmanuel Deshawn Aranda, 24, was charged with attempted murder.

Local police chief Jeff Potts said the suspect was from the area, but the victim and his family did not know anything about it.

He pointed out that he thought the incident was "isolated" and stated that there was no wider threat to the public.

Police said she had initially responded to a report Friday at 10:17 (3:17 pm GMT) that a child had fallen off a balcony at the Bloomington City Mall.

However, witnesses present at the scene described the child being thrown or pushed by a man.

Mr. Aranda escaped, but was stopped by agents located elsewhere at the mall's metro and bus stations.

Police said the boy received first aid at the scene and was then taken to a local hospital.

No other information has been disclosed about the state or identity of the child.

White House orders assessment of violent extremism in US